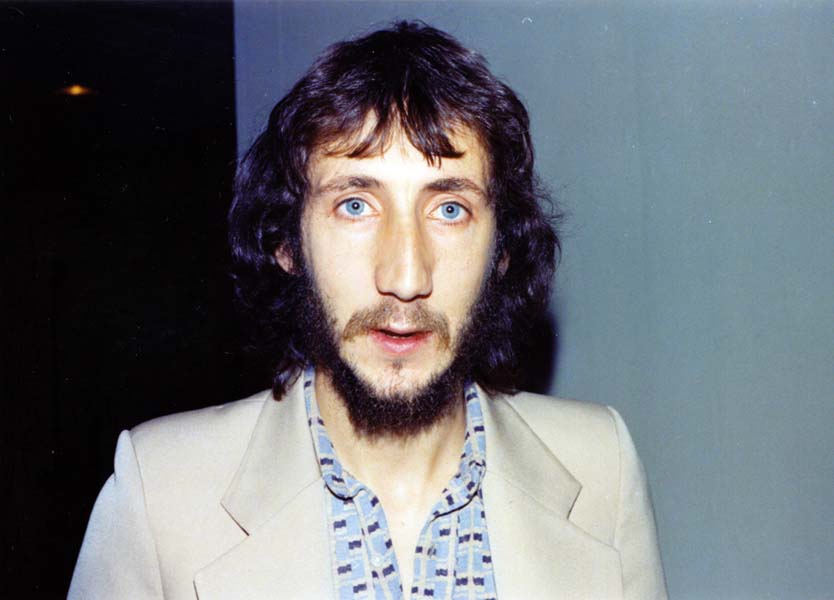 A fantastic collection of classic photos taken by Swiss fan Alex Kipfer has just been added to our photo gallery! The photos feature Pete Townshend and The Who as they toured Europe and England in the 70’s and 80’s, including a few up close and personal photos taken backstage and at their hotel. Alex even managed to catch a ride with Pete and Keith in their limo back to the hotel after the 1972 show in his home town Zurich. Alex and his brother also visited Pete at his home in Twickenham on New Years day in 1973, where they got to see his home studio. Alex was kind enough to write up his memories for these galleries, which give us a good glimpse behind the scenes of the photos!

Many thanks to Alex Kipfer for sharing his memories and wonderful photo collection!

Here is a selection of his photos, along with direct links to the galleries. Enjoy! 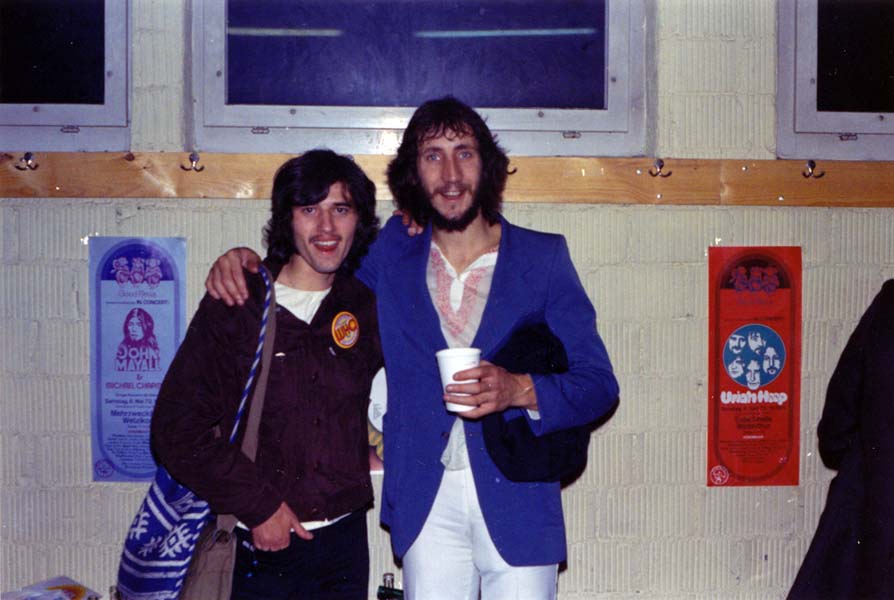 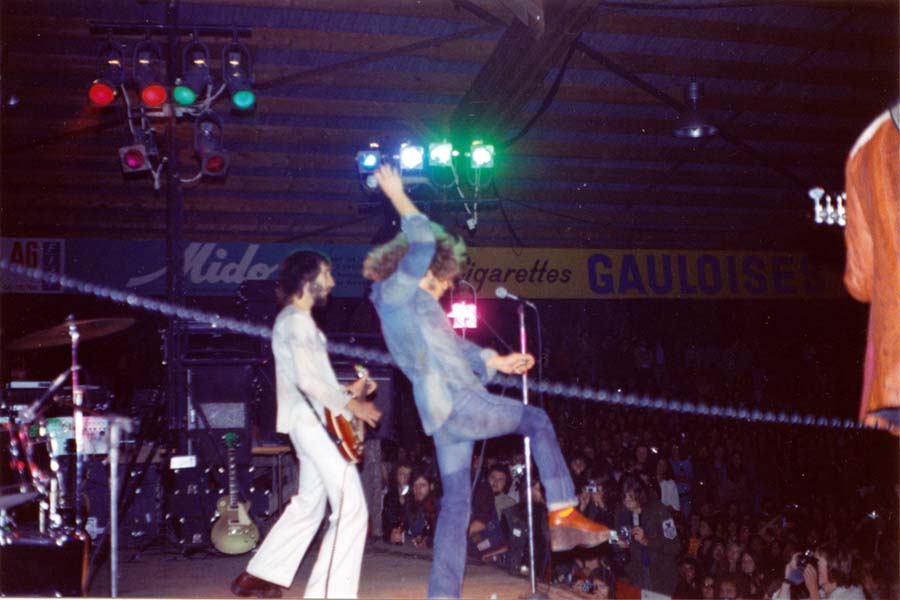 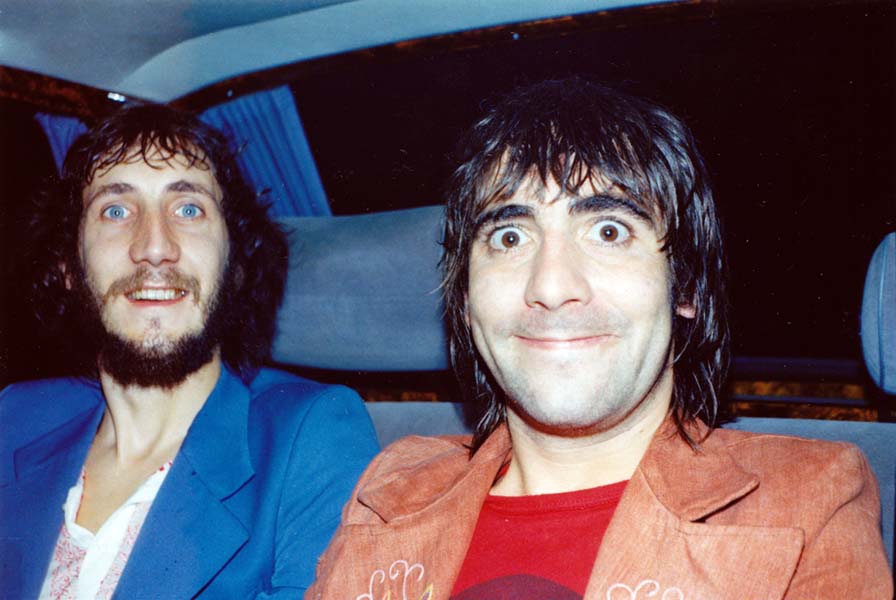 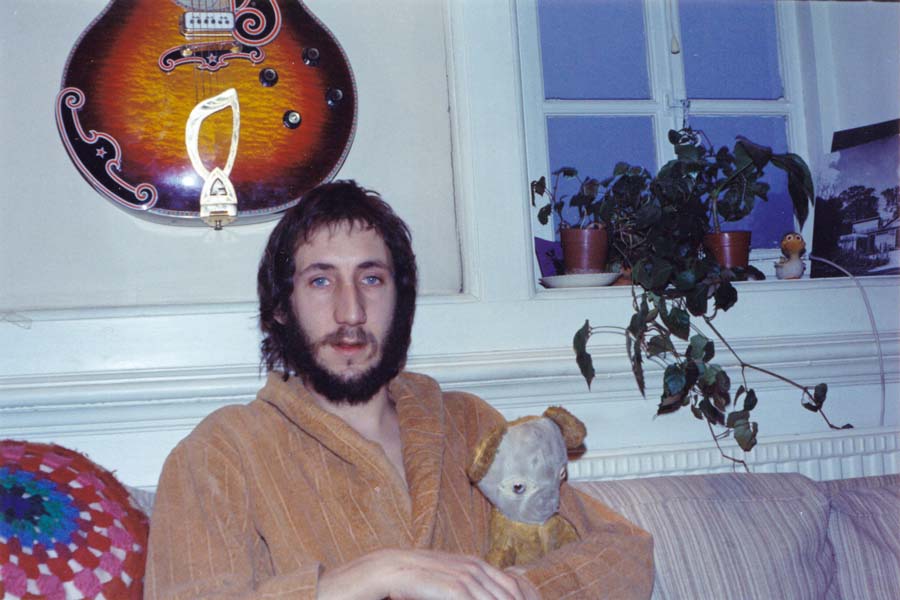 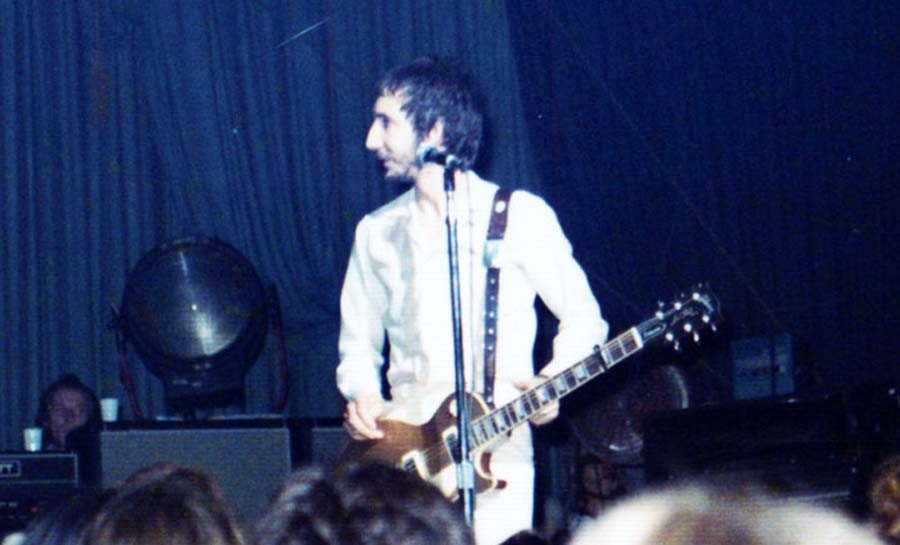 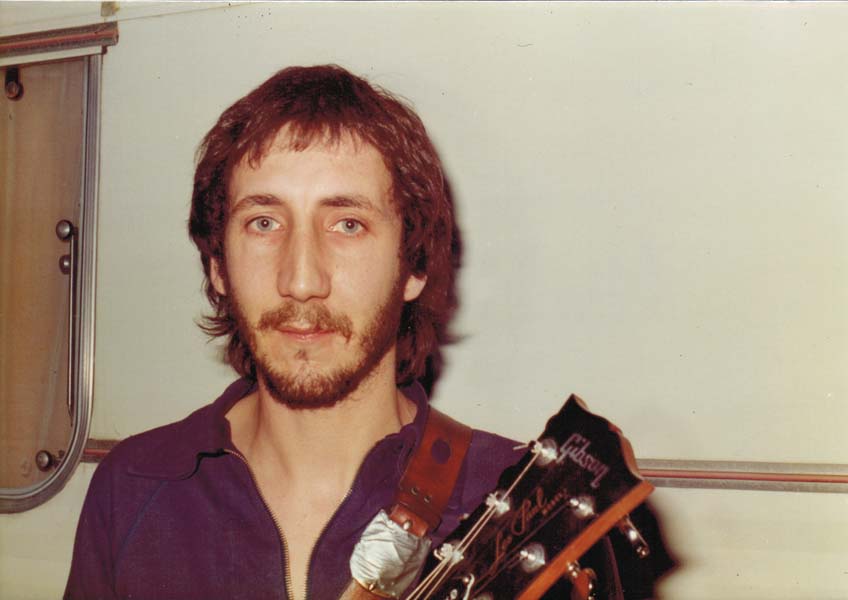 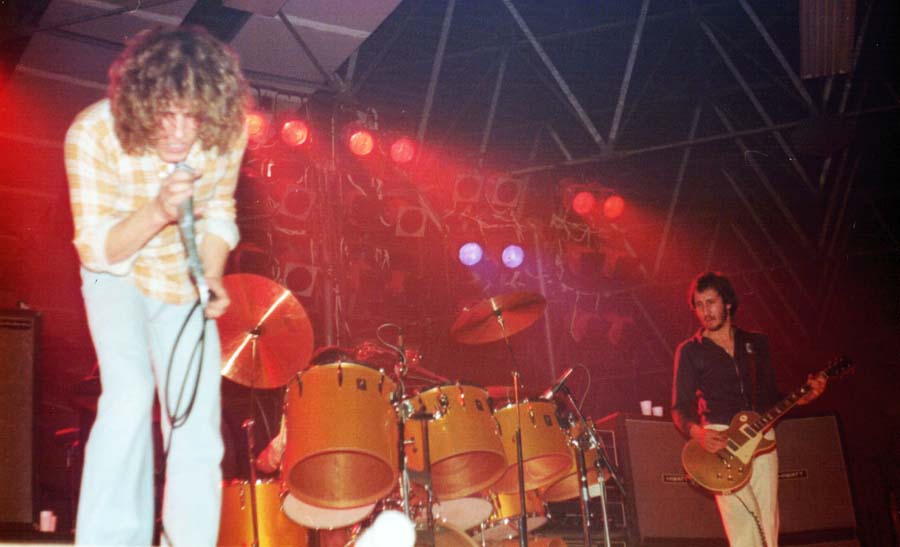 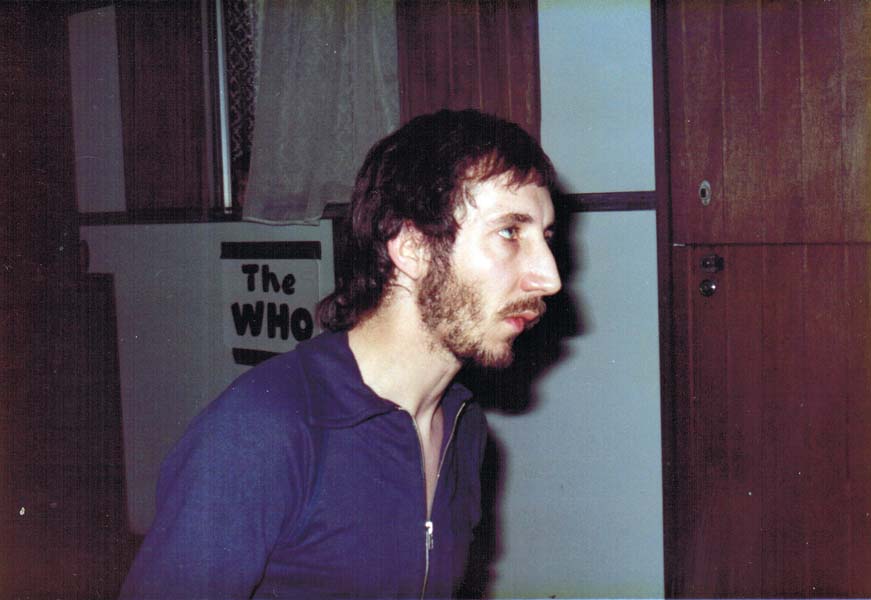 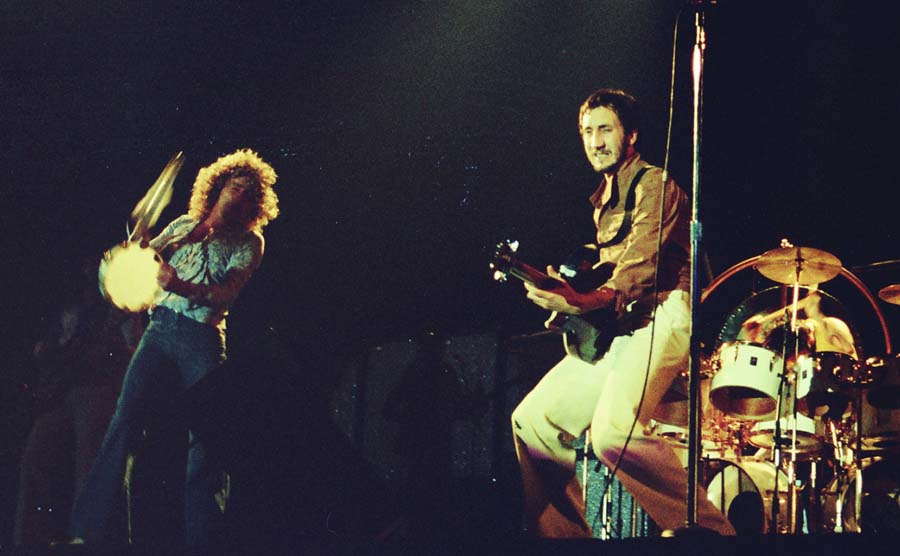 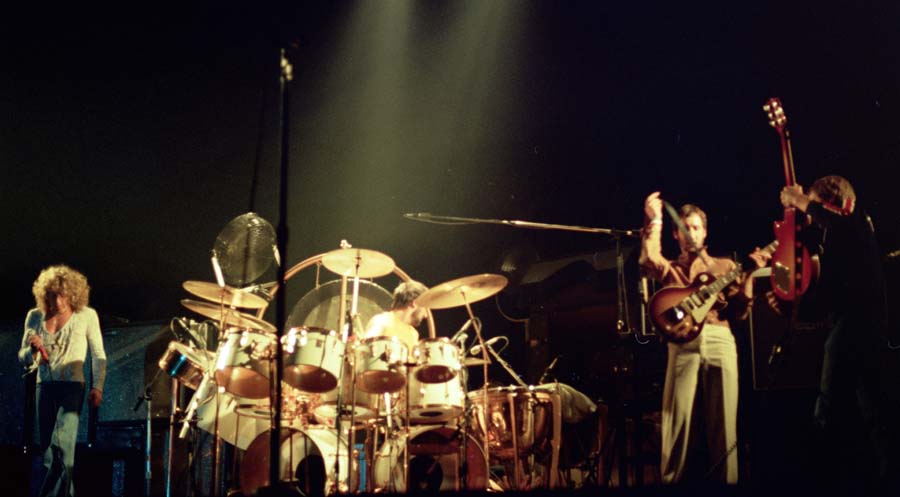 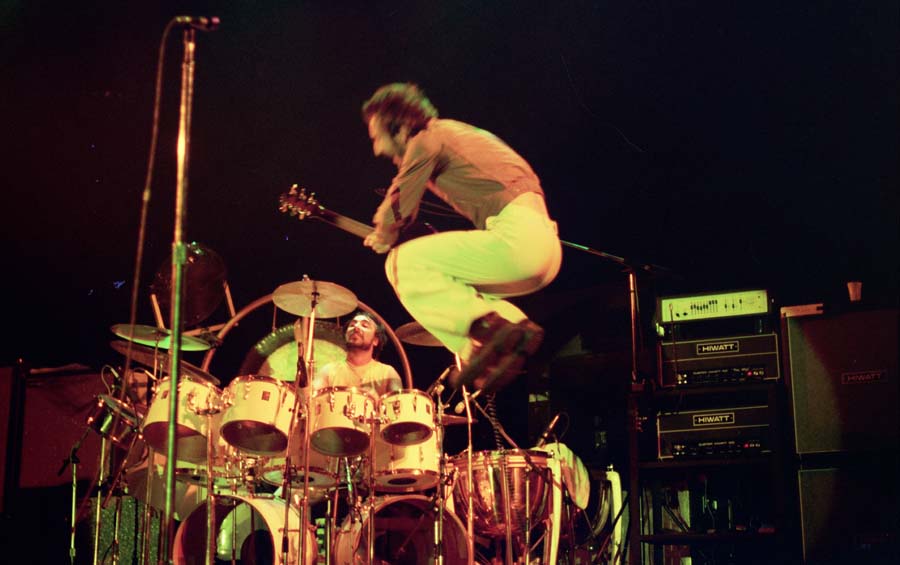 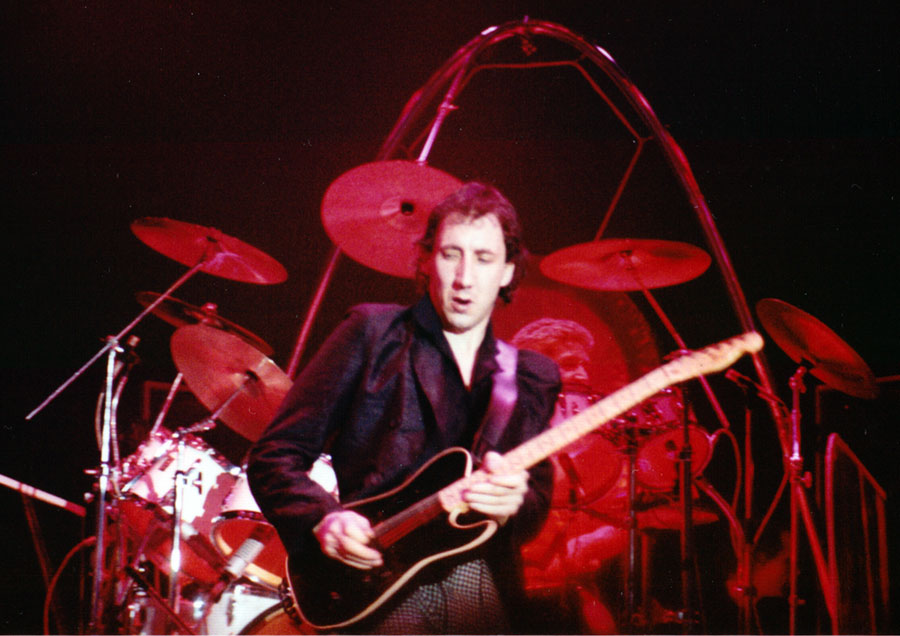 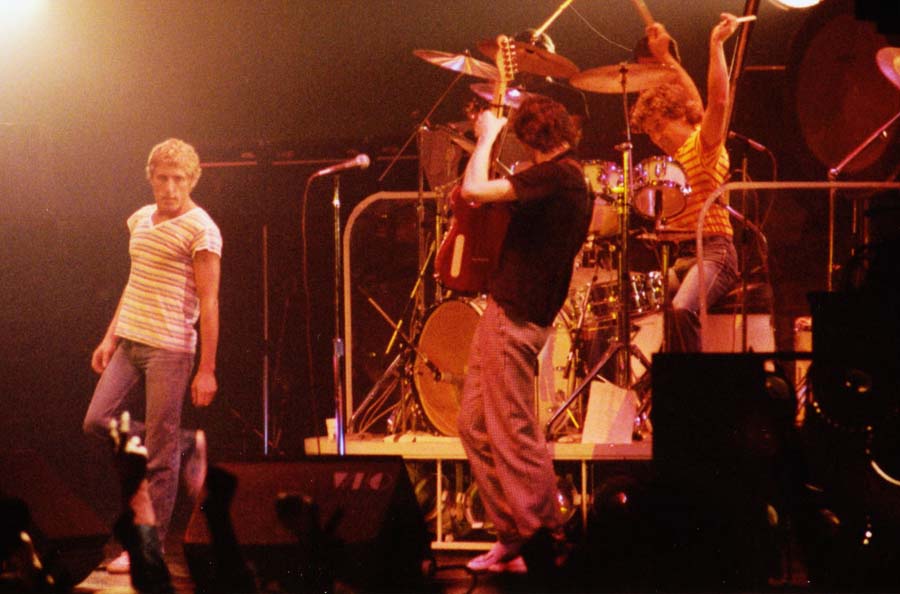 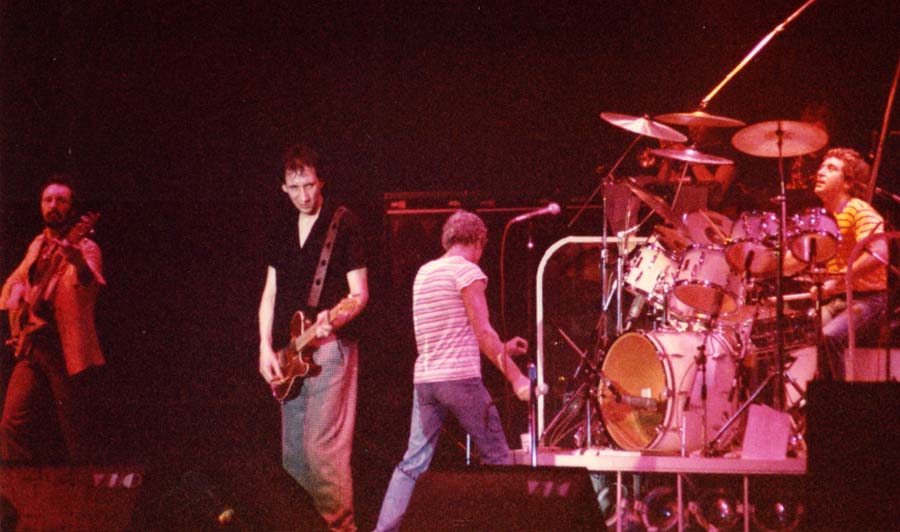 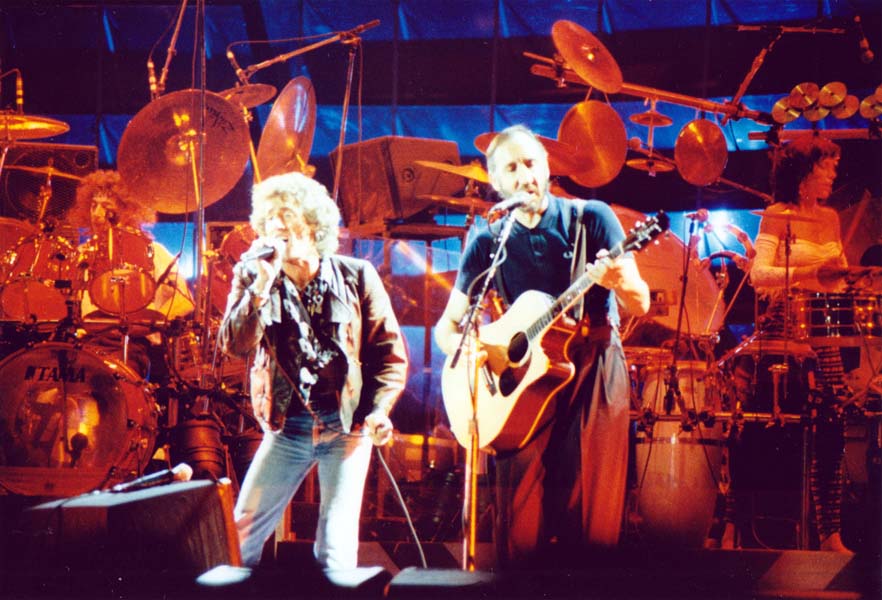 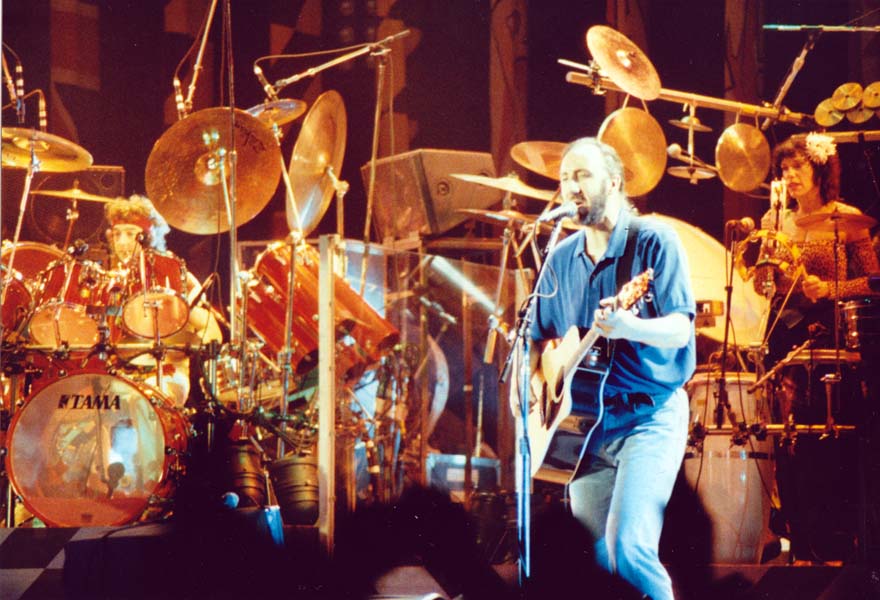