Pete organized and performed in a couple of comeback shows for Eric Clapton that took place at 6:30 and 8:30PM.

Set List: Layla, Badge, Blues Power, Nobody Loves You When You're Down And Out, Roll It Over, Why Does Love Got To Be So Sad, Little Wing, Bottle Of Red Wine, After Midnight, Bell Bottom Blues, Presence Of The Lord, Tell The Truth, Pearly Queen, Key To The Highway, Let It Rain, Crossroads.

Pete and Keith Moon made guest appearances on some early shows of Eric’s tour. 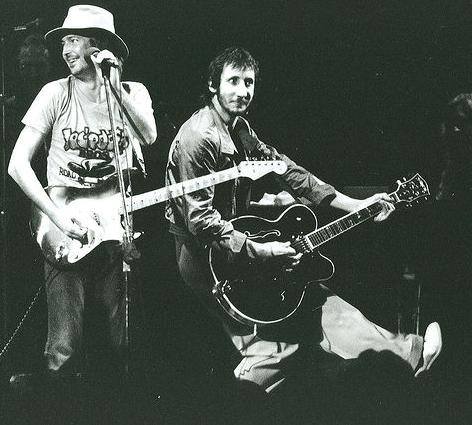 Pete made a second pilgrimage to Avatar Meher Baba's tomb, and performed a short acoustic set.

Pete joined Eric Clapton for the encore of this show.

Charity show to support Rock Against Racism. Rehearsals were held at Shepperton Studios on July 12. 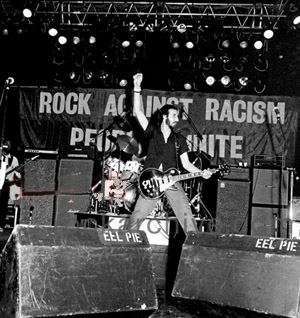 Pete peformed a couple of concerts with Raphael Rudd at Eel Pie for an audience of the Meher Baba Oceanic group around Christmas in 1979 and 1980. 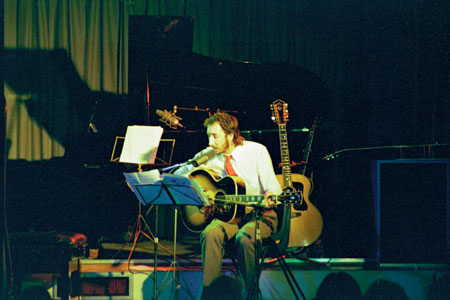 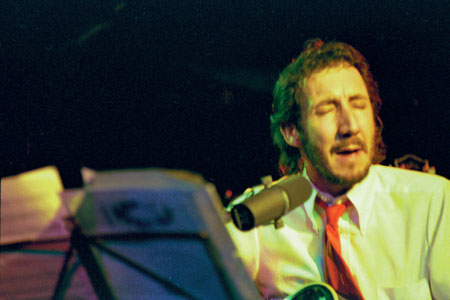 Pete joined Paul McCartney’s all star Rockestra band on the final night of the Concerts For The People of Kampuchea charity show. The Who performed the previous night. 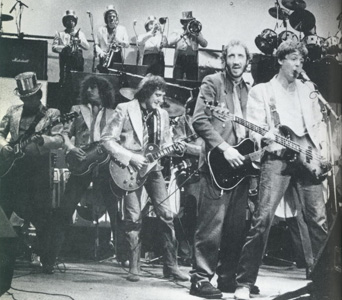 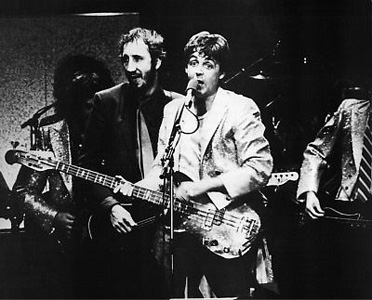