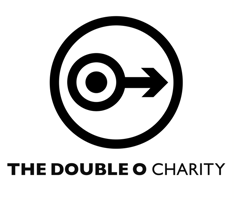 Double O was started by The Who in 1976 to help Erin Pizzey fund her Chiswick Women’s Refuges. In 1983, Pete Townshend took over Double O, which now runs as a private dispersal charity, with efforts focused on helping survivors of drug and alcohol damage, domestic violence, and sexual abuse, as well as music education, emergency relief for International disasters and young people’s prison reform. Double O has dispersed about £4,000,000 and has been indirectly responsible for the dispersal of another similar amount through Double O Promotions. 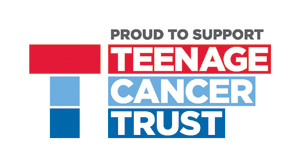 Pete Townshend and The Who have been patrons of Teenage Cancer Trust since it was founded in 1997. The focus of TCT is to provide specialist medical units for teenagers in NHS hospitals in the UK.  Without the work of Teenage Cancer Trust, young people with cancer would be treated alongside children or elderly patients at the end of their lives. Being away from their normal life, friends and environment at such a vulnerable time is the last thing they need. To help raise funds, The Who have performed at a series of annual TCT charity events organized by Roger Daltrey that have been held at the Royal Albert Hall since 2000, raising close to £3,000,000. 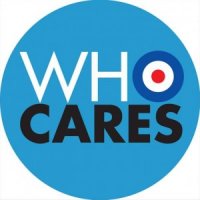 In 2012, Pete Townshend and Roger Daltrey held a press conference at the National Press Club in Washington DC to launch the Who Cares charity to help extend the UK Teenage Cancer Trust cause to America. They are the primary patrons of the Teen Cancer America charity, which opened a new unit at the Ronald Reagan UCLA Medical Center in November 2012. One dollar from every ticket sold on The Who’s North American Quadrophenia tour in 2012/2013 was donated to Teen Cancer America.  Just as Pete and Roger have supported TCT in the U.K., it is their long-range goal to establish Teen Cancer America programs in strategic locations across the United States.

In addition to numerous personal private donations, Pete has also done a great deal of public work to help raise funds for a variety of organizations.

Here is a list of charity events that Pete has participated in over the years.

Pete has also donated the following to help support the Meher Baba Association.

1968 – Donated use of his Wardour Street apartment to Meher Baba Association & sat on committee which oversaw the operation of the centre.
1969 – Produced Happy Birthday album.
1972 – Produced I Am album.
1972 – Donated 15% of his Who Came First solo album sales.
1976 – Produced With Love album.
1976 – Opened Meher Baba Oceanic in London.
2000 – Released Avatar CD box set to raise fund for the Avatar Meher Baba Trust in India.