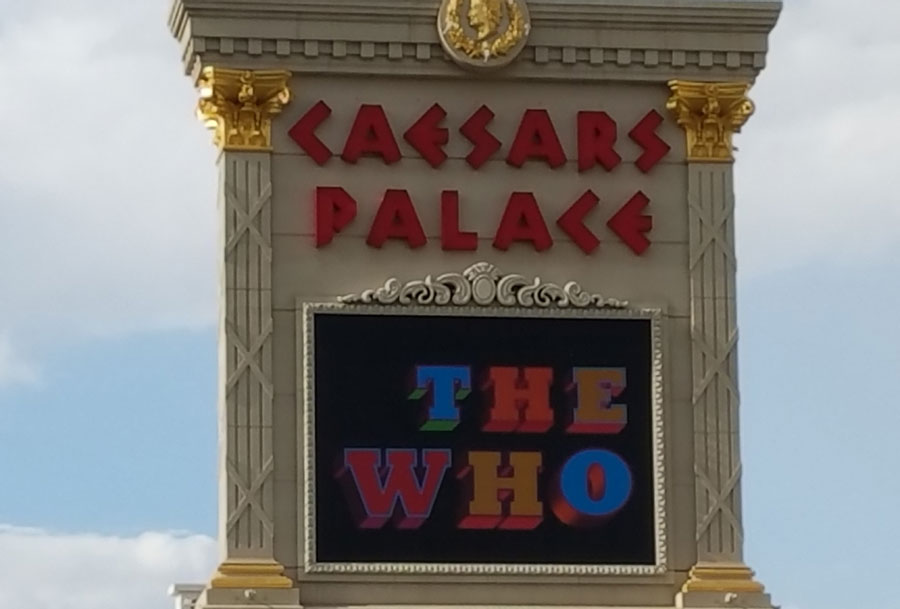 The Who wrapped up their six show residency at the Caesars Palace Colosseum in Las Vegas Friday night, delivering high energy and fun filled performances for the entire run.

Pete Townshend and Roger Daltrey continued to burn up the stage with powerfully physical and dynamic performances, and a fantastic set list of hits and deep cuts that changed each night to keep the shows fresh and interesting. Fans were especially excited to hear gems like Naked Eye and Punk and the Godfather on some of the nights, which had not been performed for a long time. They also experimented with new arrangements on some of the songs, such as having Roger join in to sing a few of the verses on Drowned.

In addition to all the fabulous music, the audience were also treated to lively stage banter, as Pete and Roger told great stories and cracked jokes throughout the shows, which at times were quite hilarious. They were both in very high spirits and the crowd loved all the interaction and animated chat between songs.

The sound acoustics and enormous video backdrop in the Colosseum were amazing, which made for an ideal setting to put on a really stunning musical production. Other long running residencies at the venue, such as Elton John, Celine Dion and Rod Stewart, have likely fine tuned their Vegas shows to perfection, but the raw energy and unpolished, unhinged, extremely loud rock and roll spectacle that is The Who's trademark is likely a first in that town.

It was a fun Who residency in Vegas for all the fans who went to see them. To help celebrate and promote the shows, the town was lit up with huge signs and banners with The Who logo all over the city, which looked very festive. Even with so much going on all the time in Vegas, it was definitely a special event having such a legendary band as The Who in town for so long. Hopefully Pete and Roger enjoyed it as much as their audience, so that they come back for more shows next year!

Congratulations to Pete and Roger, and the rest of the band, for their first successful Las Vegas residency!

Many thanks to everyone who contributed all the fantastic photos, video and reviews for The Who 2017 tour concert pages! 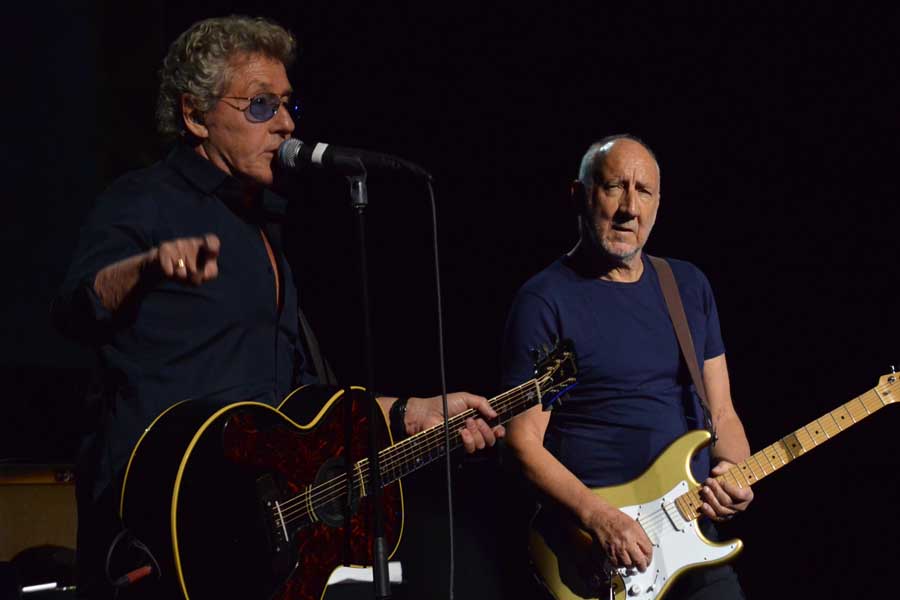 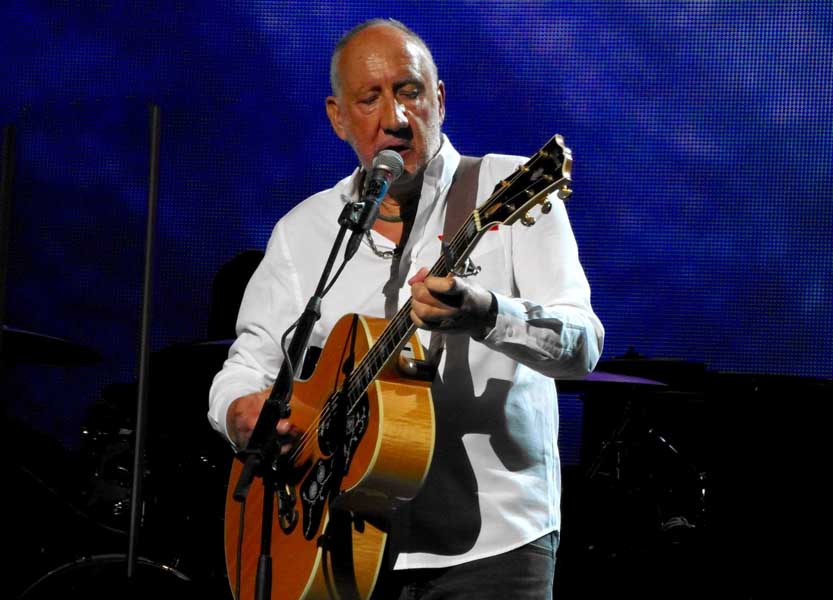 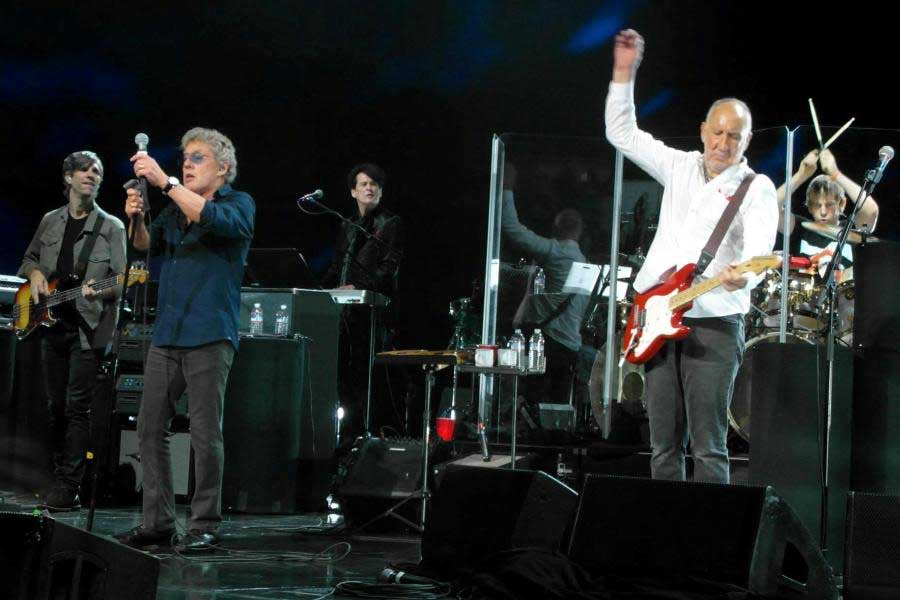 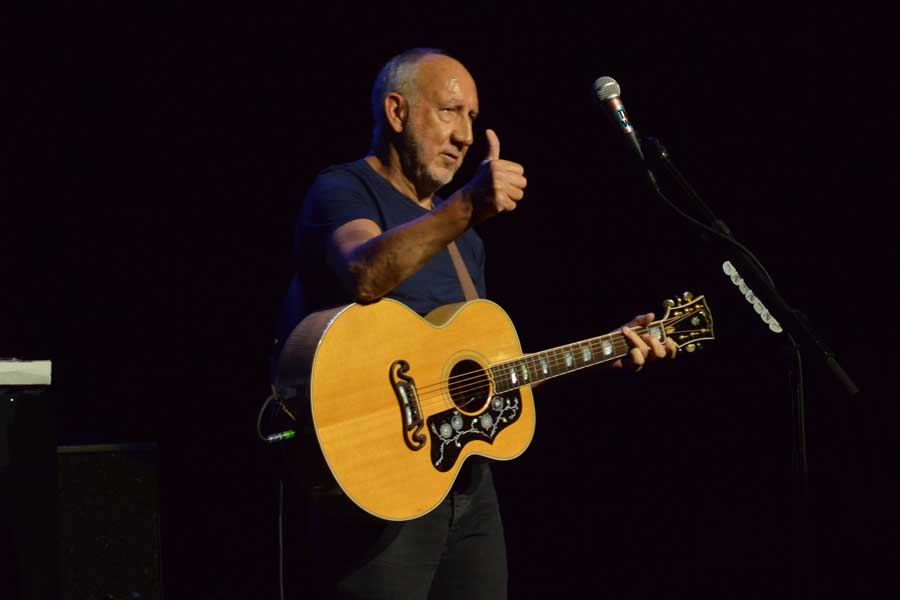 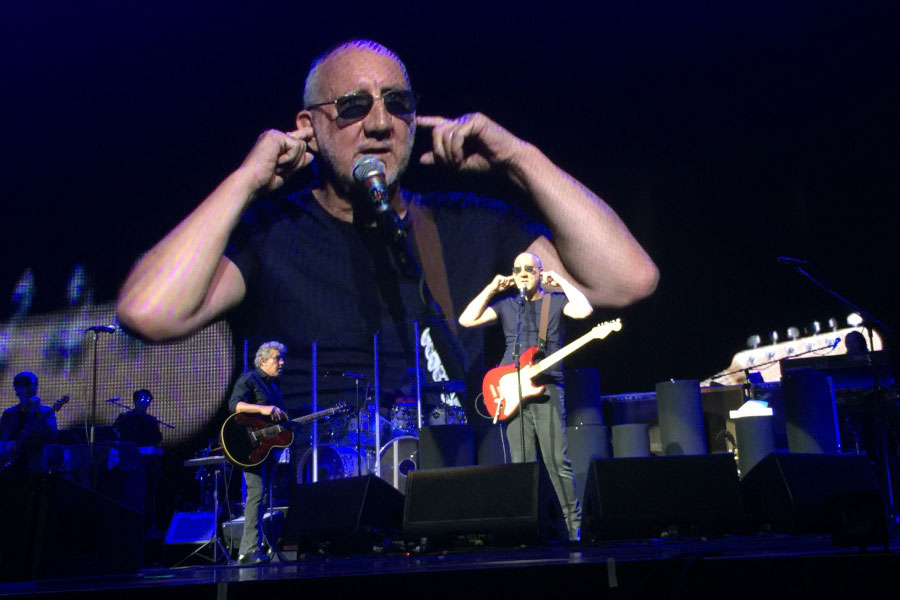 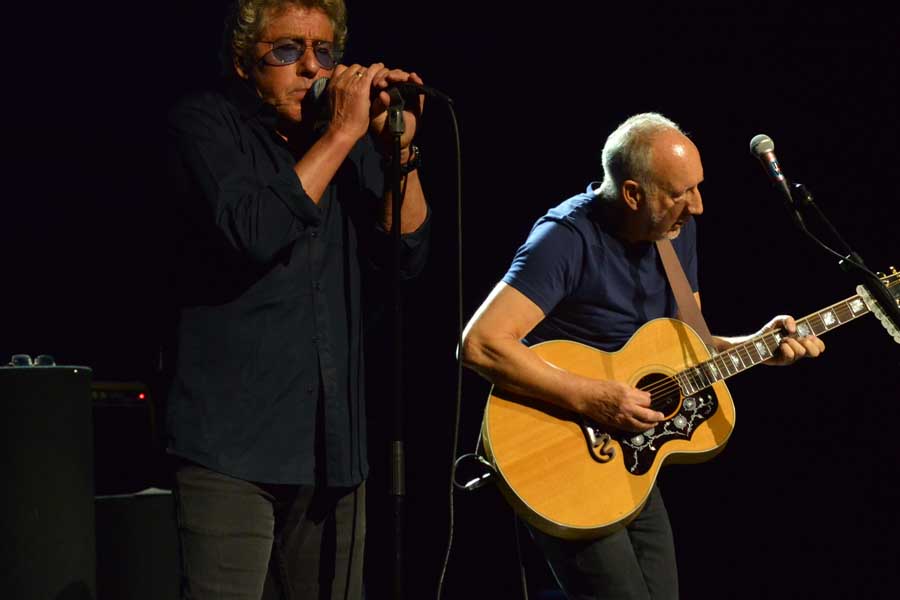 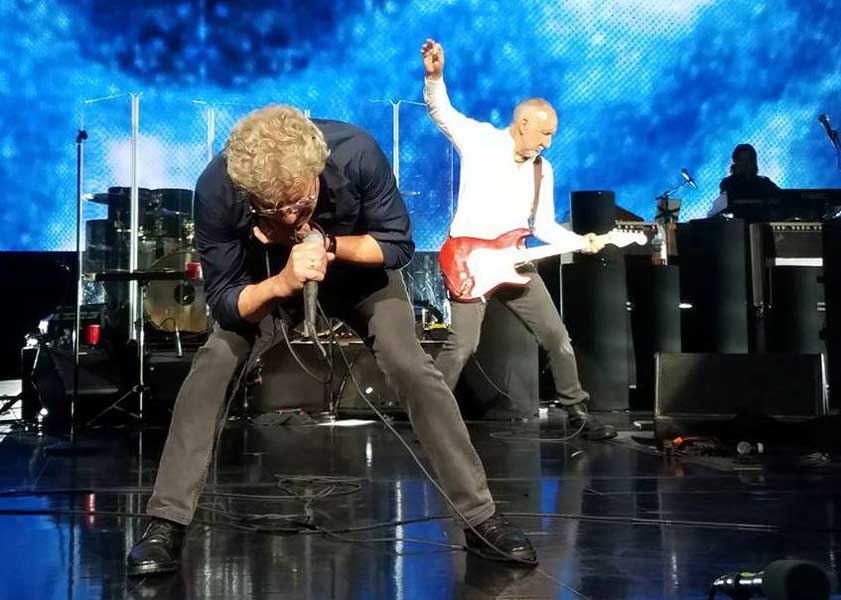 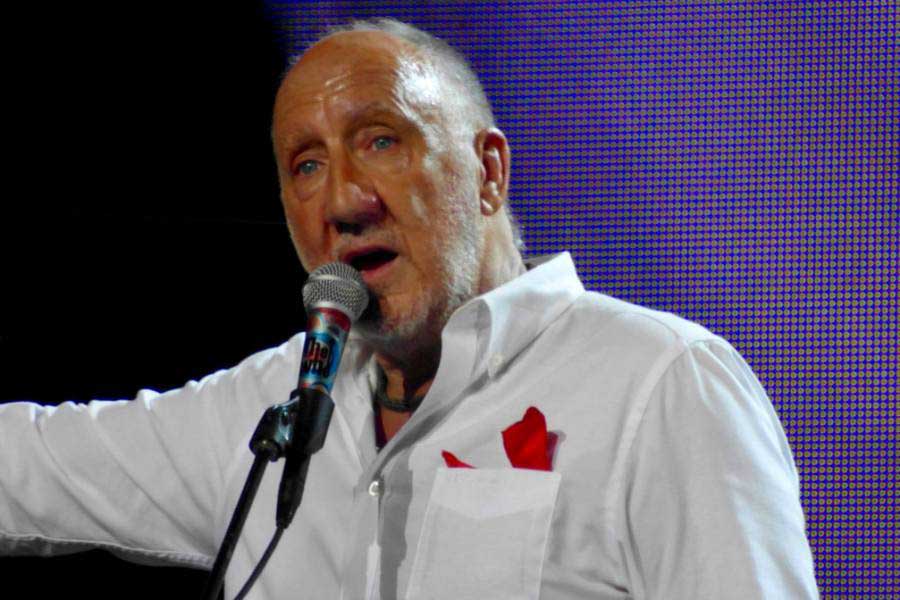 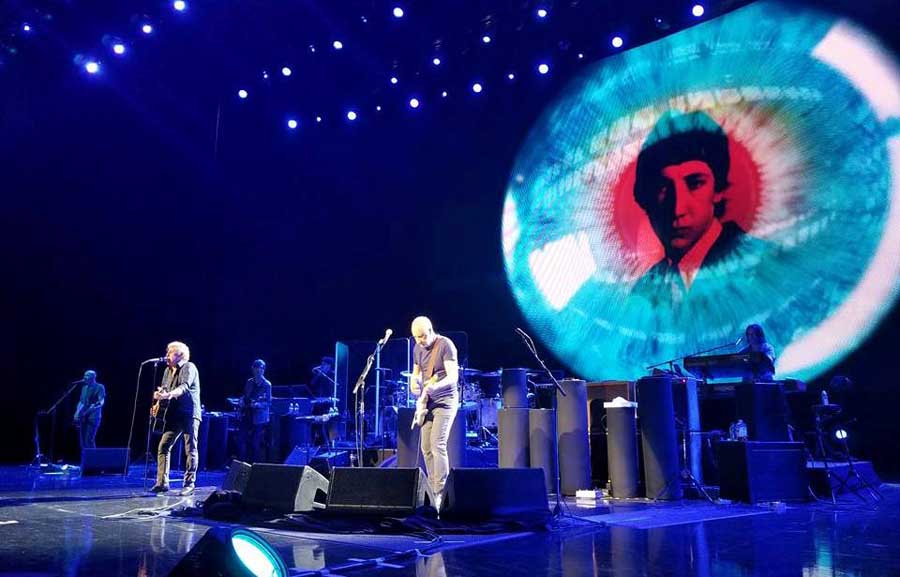 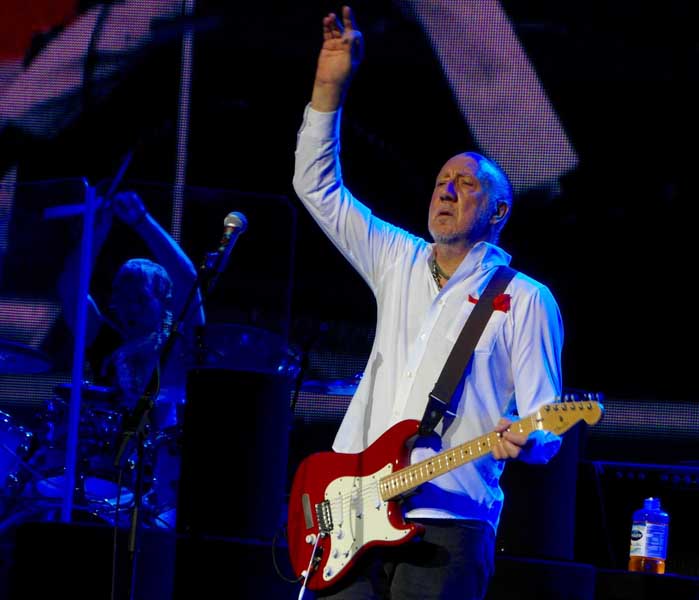 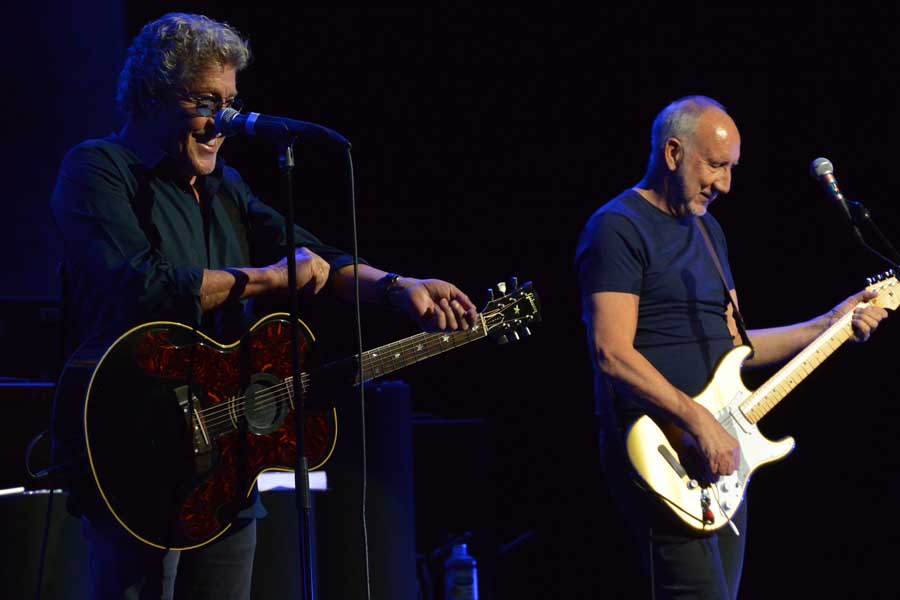 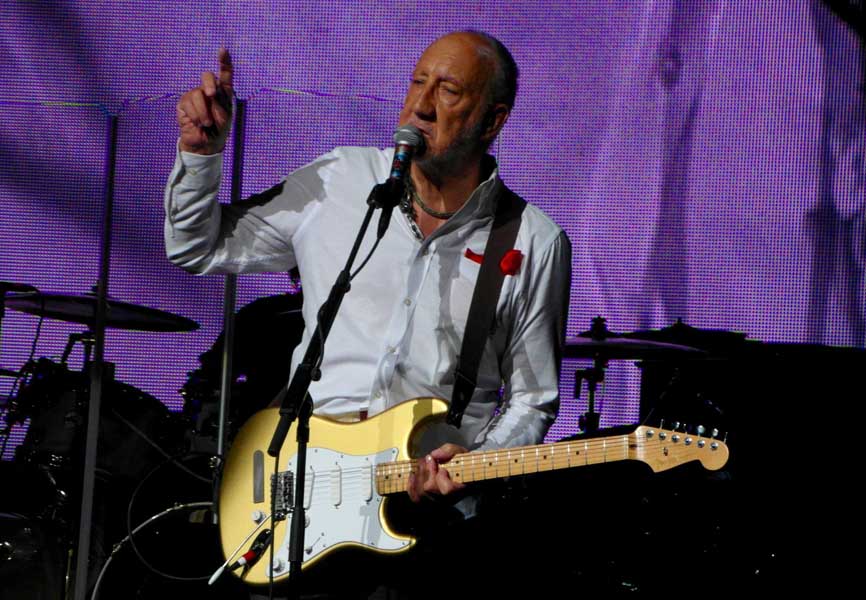 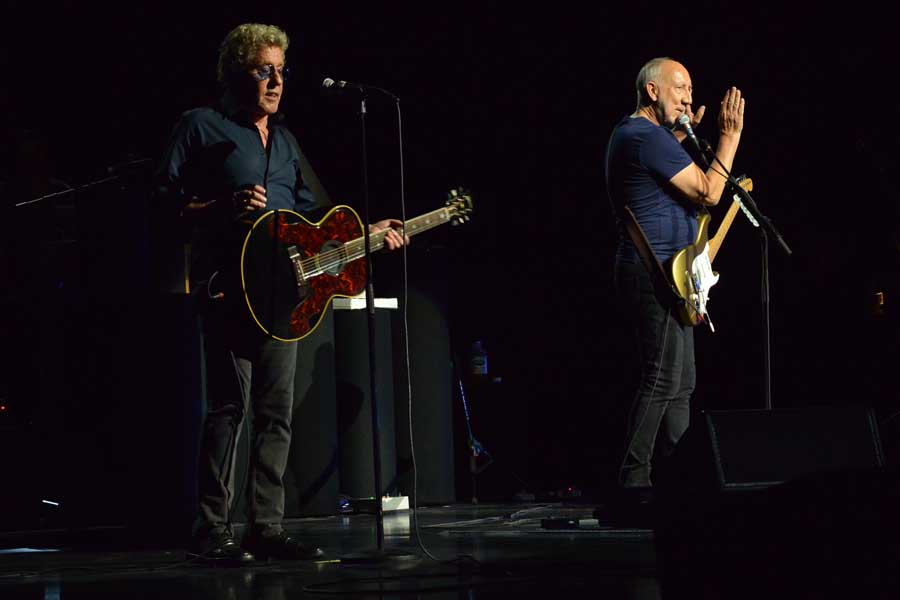 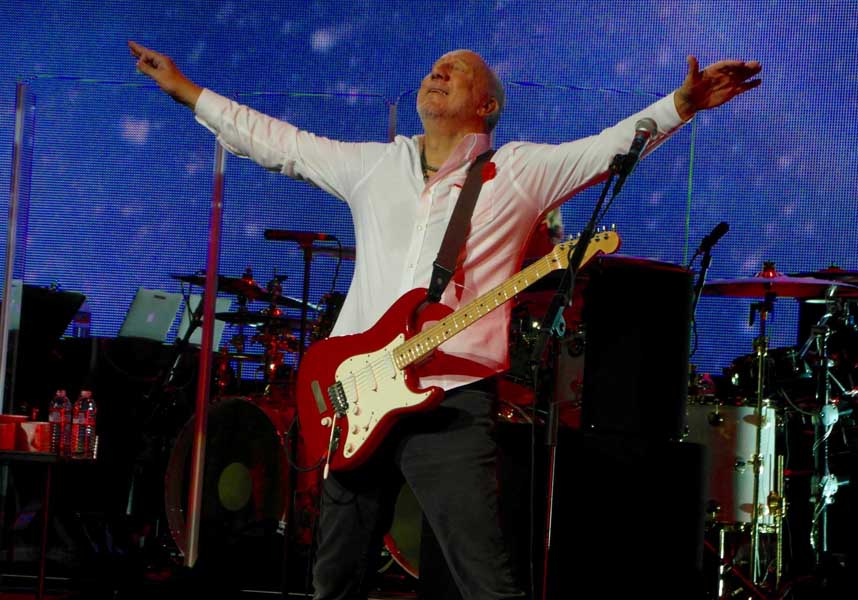 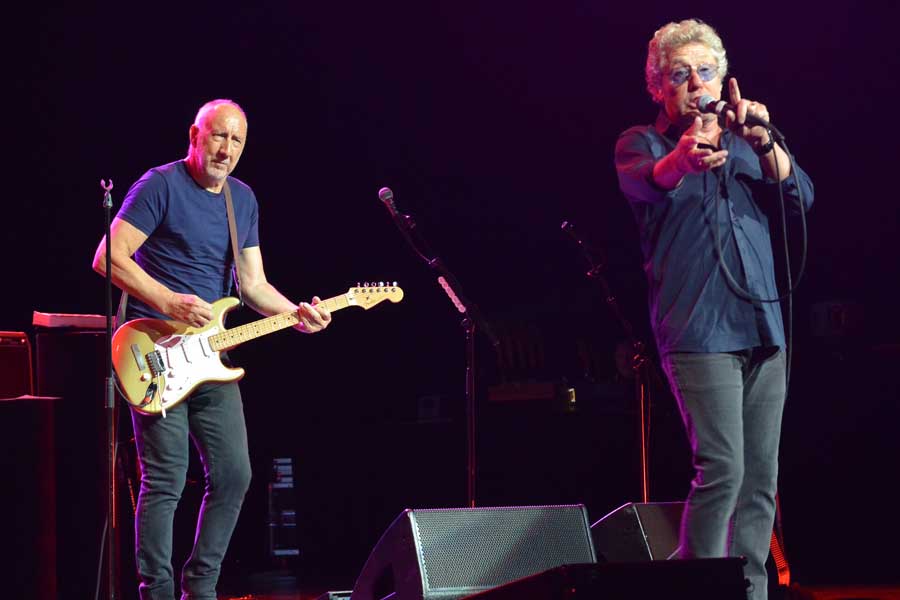 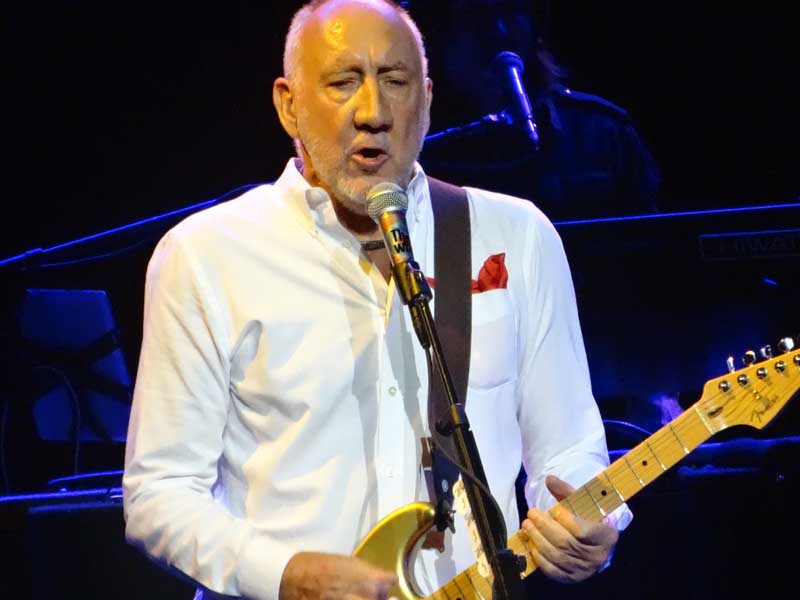 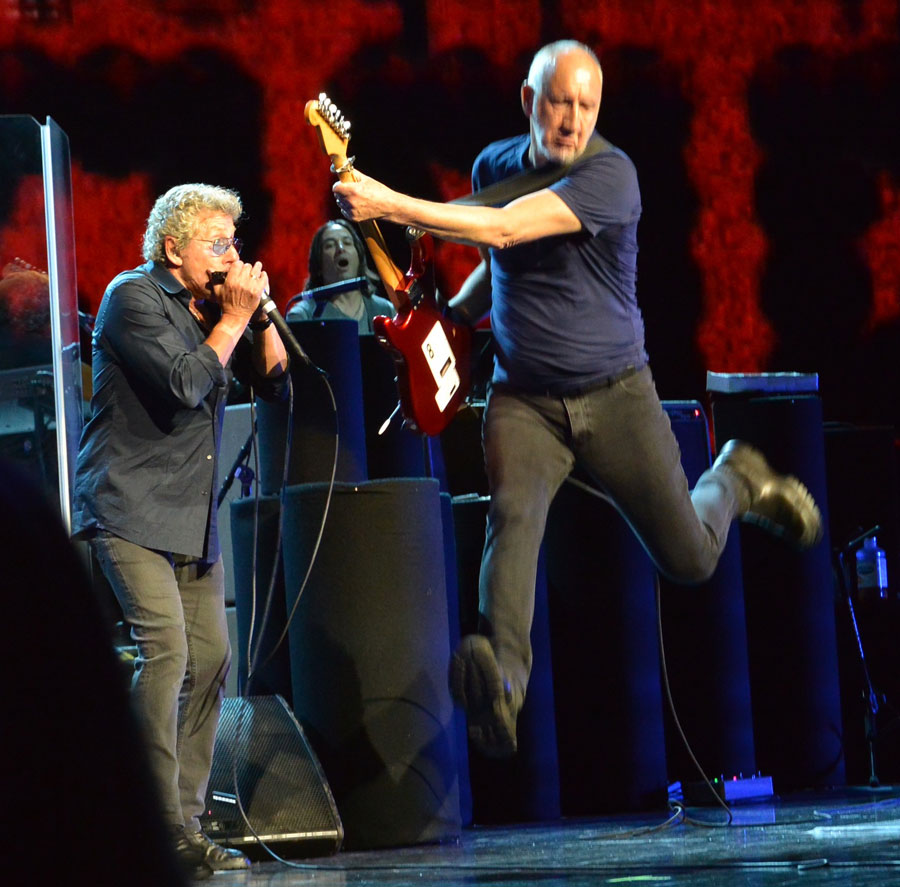 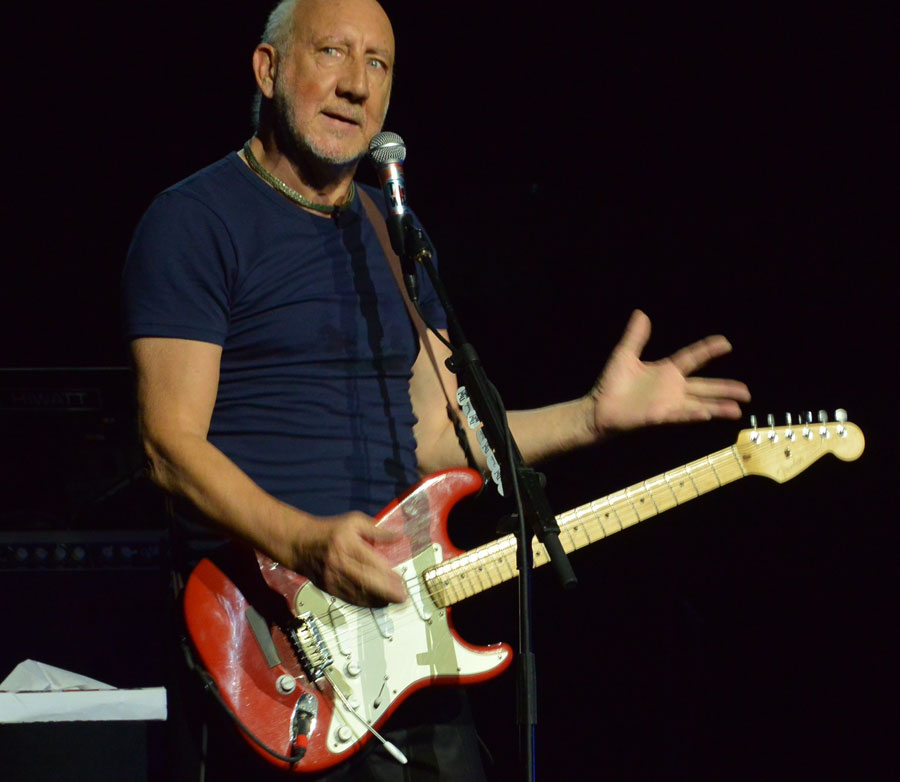 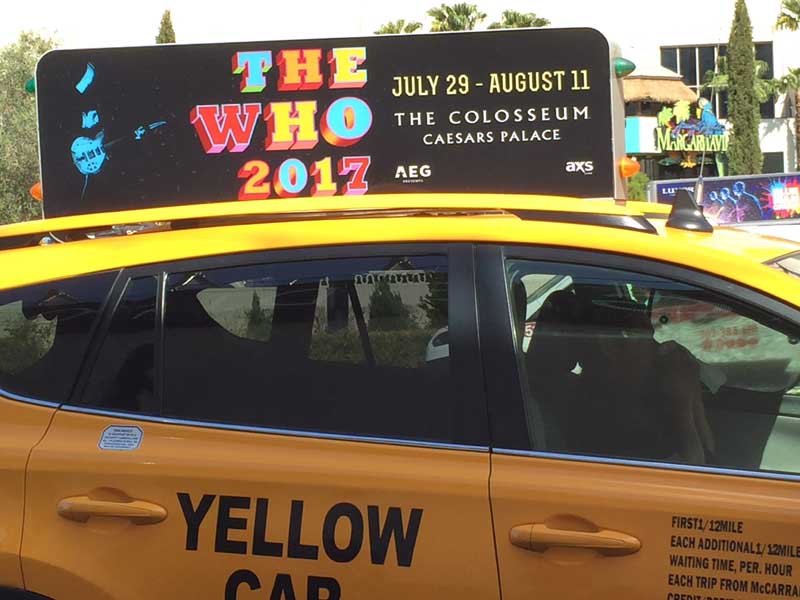