Pete Townshend received the Stevie Ray Vaughan award at the 11th annual MusiCares MAP Fund benefit concert at the Best Buy Theatre in New York last night. He was honored for his ongoing charity work in supporting programs to help recovering addicts, including his dedication to the MusiCares MAP Fund. The Who’s manager Bill Curbishley also received the MusiCares From the Heart Award for his ongoing commitment to the organization.

Pete was presented with the award by Bruce Springsteen, who gave a touching speech about how much of an influence Pete was for him, calling him “the greatest rhythm guitarist of all-time”. Bruce joined the star studded line-up who paid tribute to Pete, which included Roger Daltrey, Billy Idol, Joan Jett, and Willie Nile, who jammed along with The Who touring band. Mick Jagger, Ronnie Wood, Elton John, Roger Waters, and Joe Walsh, also sent lovely video messages.

All proceeds from the benefit show will go towards the MusiCares MAP Fund. Their mission statement: "MusiCares provides a safety net of critical assistance for music people in times of need. MusiCares' services and resources cover a wide range of financial, medical and personal emergencies, and each case is treated with integrity and confidentiality. MusiCares also focuses the resources and attention of the music industry on human service issues that directly impact the health and welfare of the music community."

A concert page with more photos, videos, reviews and setlist will be posted soon on the The Who Hit 50 tour page!

Many thanks to John Davisson for all the fabulous photos! 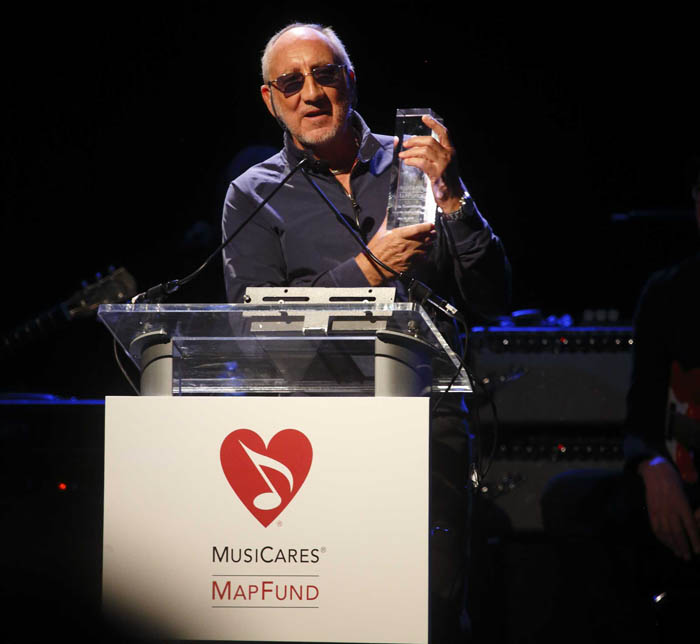 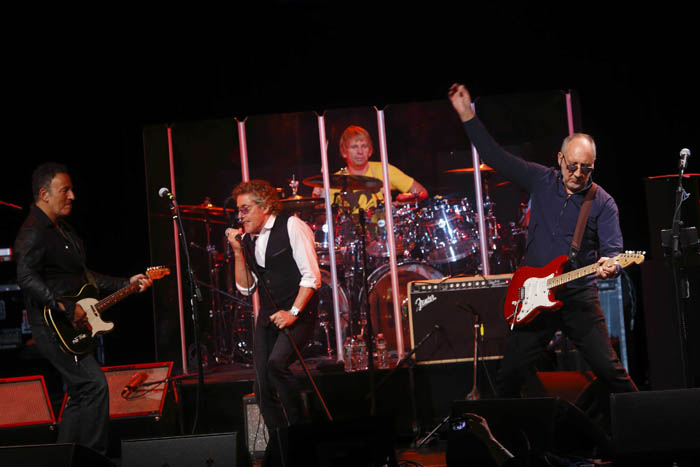 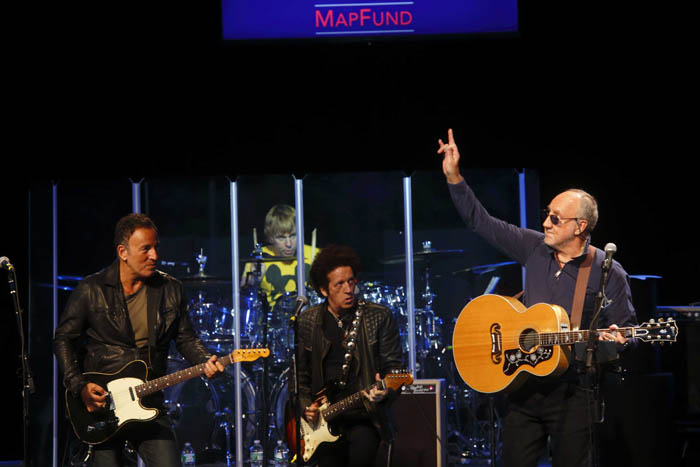 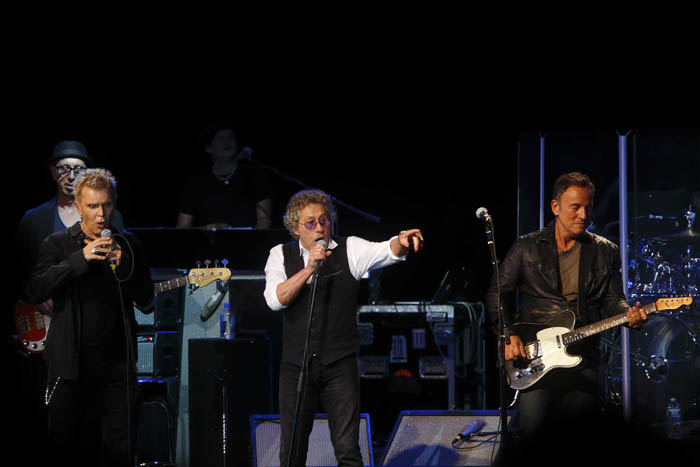 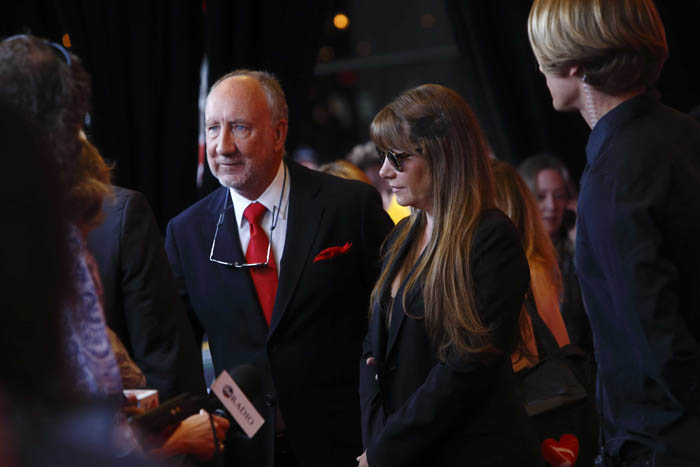 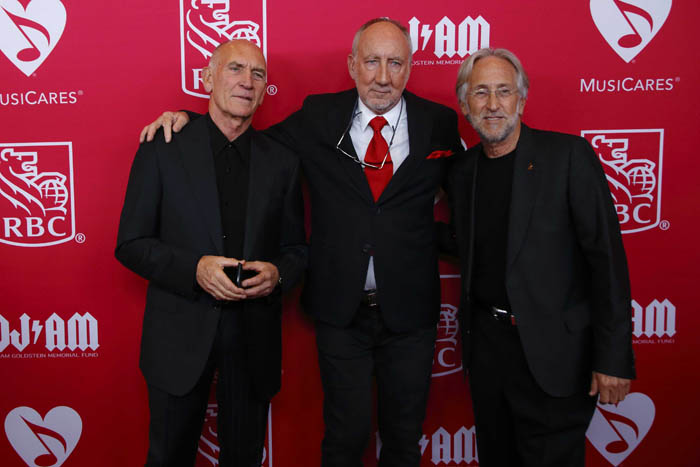 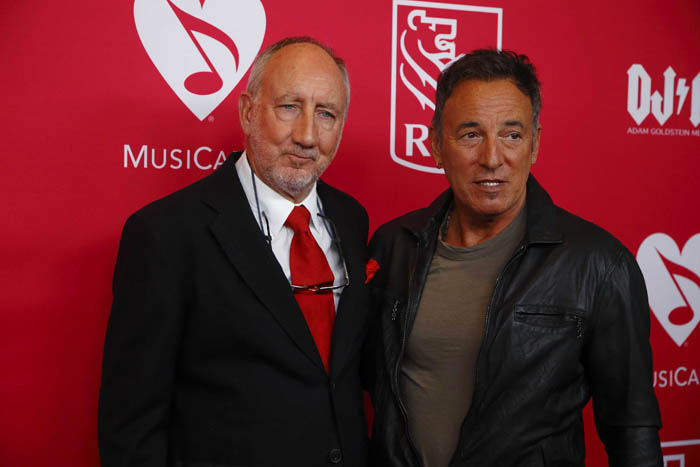 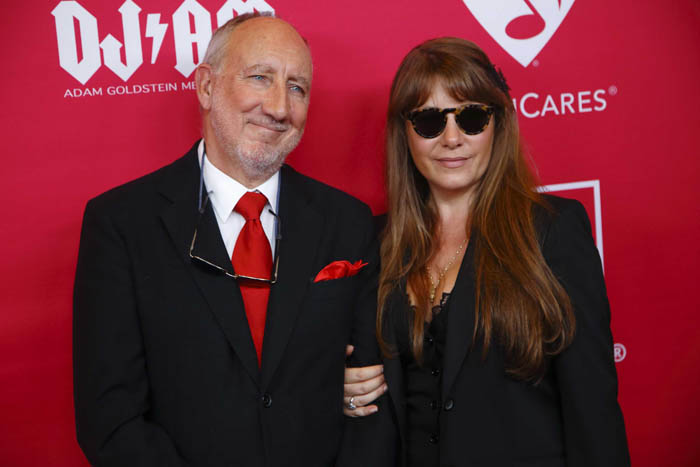 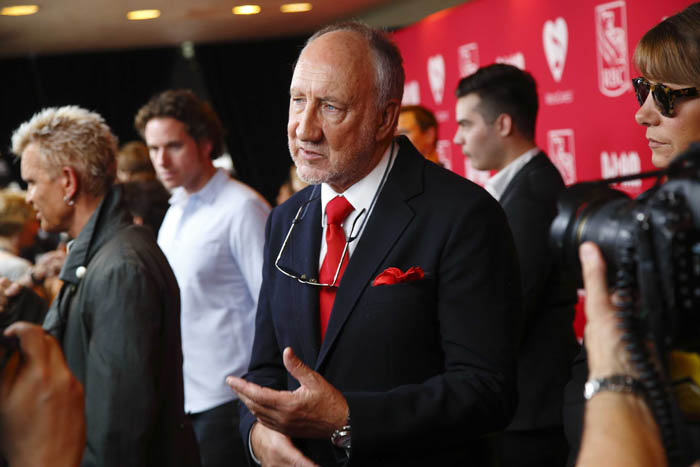 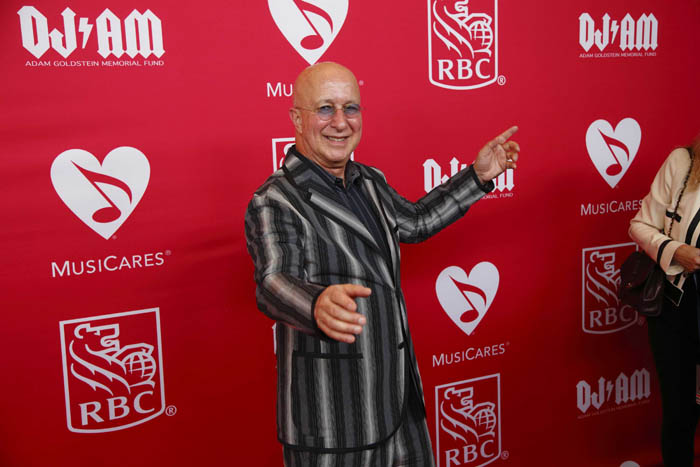 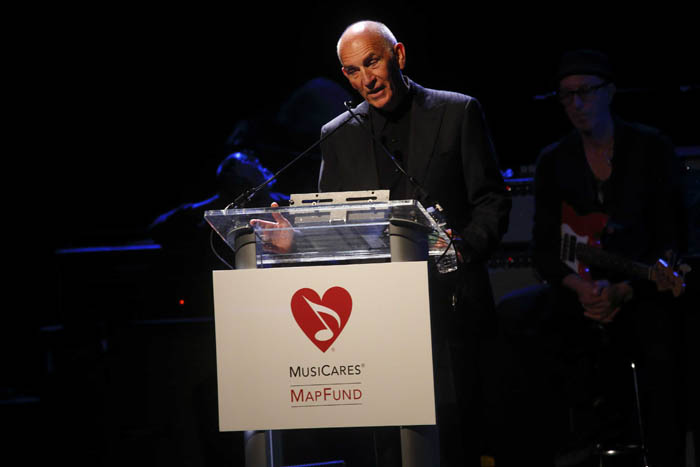 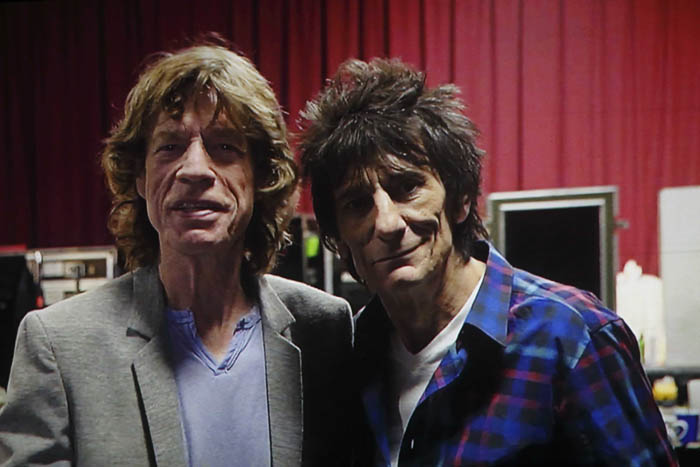 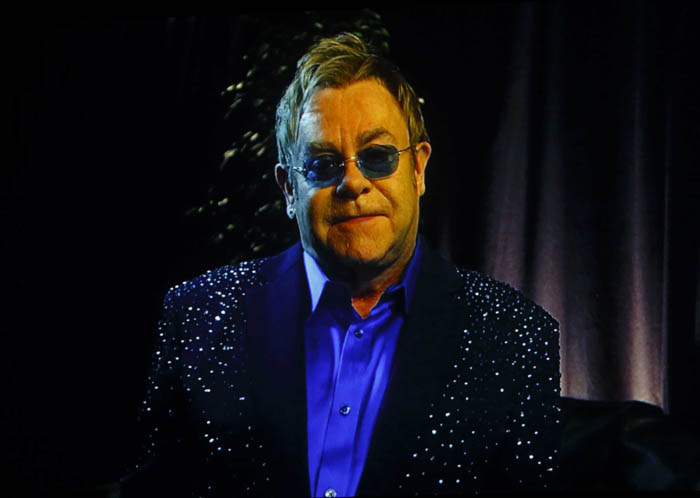 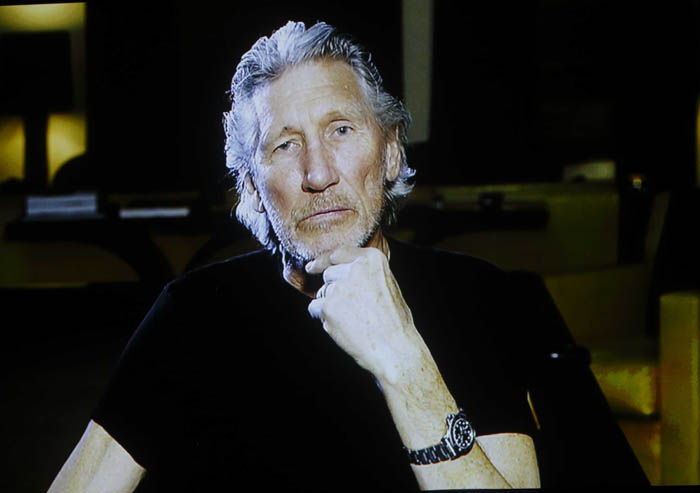 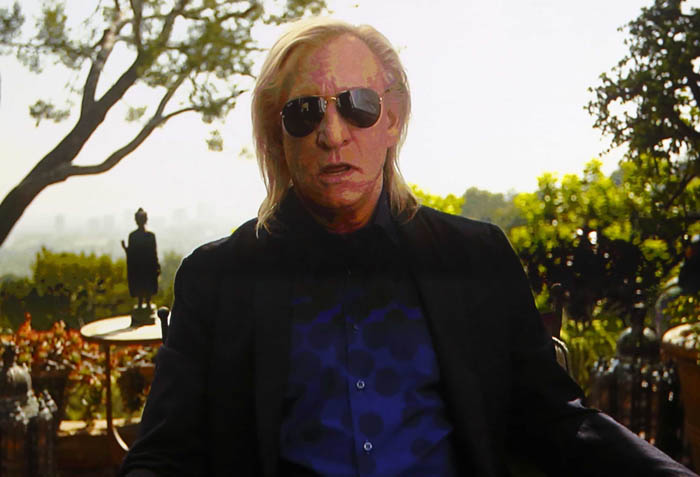