The Who blasted their way through the first show of the 2017 tour of the Americas, which took place last night at the 50th anniversary of the Festival d'Été in Québec, Canada. The band seem to have picked up right where they left off in April, delivering a sizzling set of hits that delighted the ecstatic crowd of mostly French Canadians. For more info on the show, check out the Québec concert page!

The show kicked off a Summer tour that begins with performances in the Northeast over the next couple weeks, which includes an appearance on Jimmy Fallon’s Tonight Show on Wednesday, July 19! After that, The Who head to Las Vegas to perform the first 6 shows of their new Caesars Palace Colosseum residency, followed by a couple festivals in California before heading to South America to perform their very first shows in Brazil, Chile and Argentina. It should be a fun filled summer of events!

As always, we will be covering all of the shows with photos, setlists, reviews, and videos on The Who 2017 Tour pages!

Many thanks to Barry Brecheisen for providing all the fantastic photos of the Québec show! 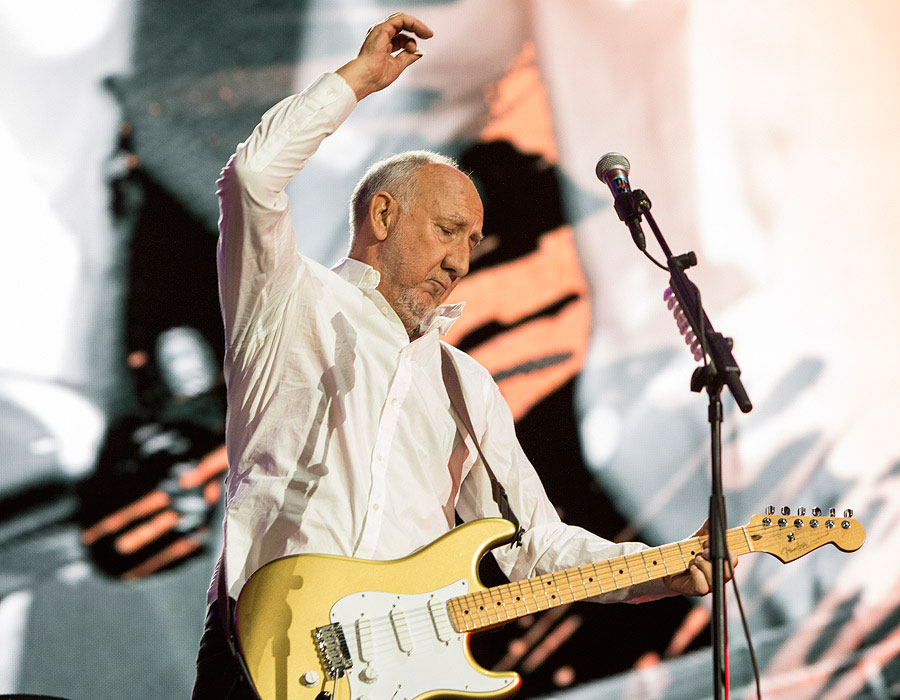 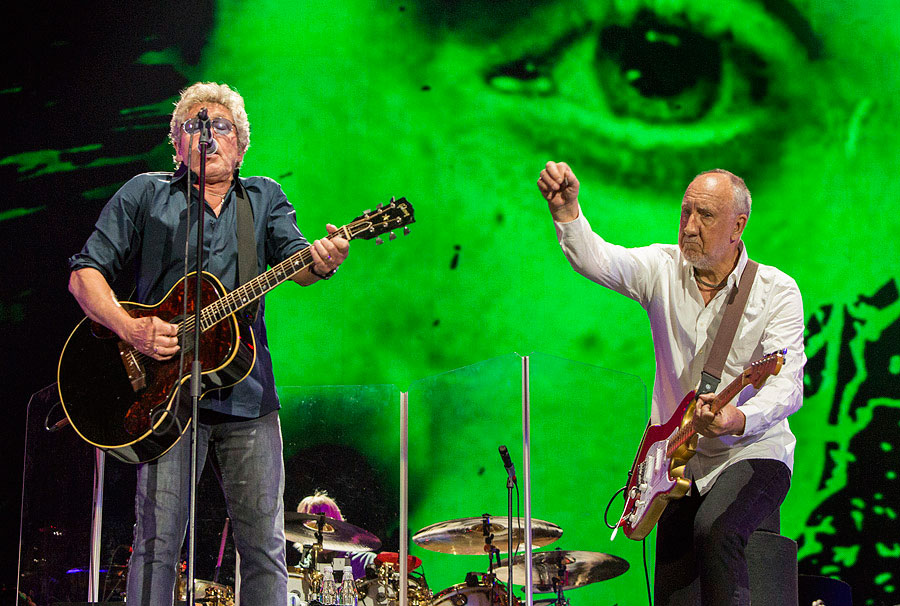 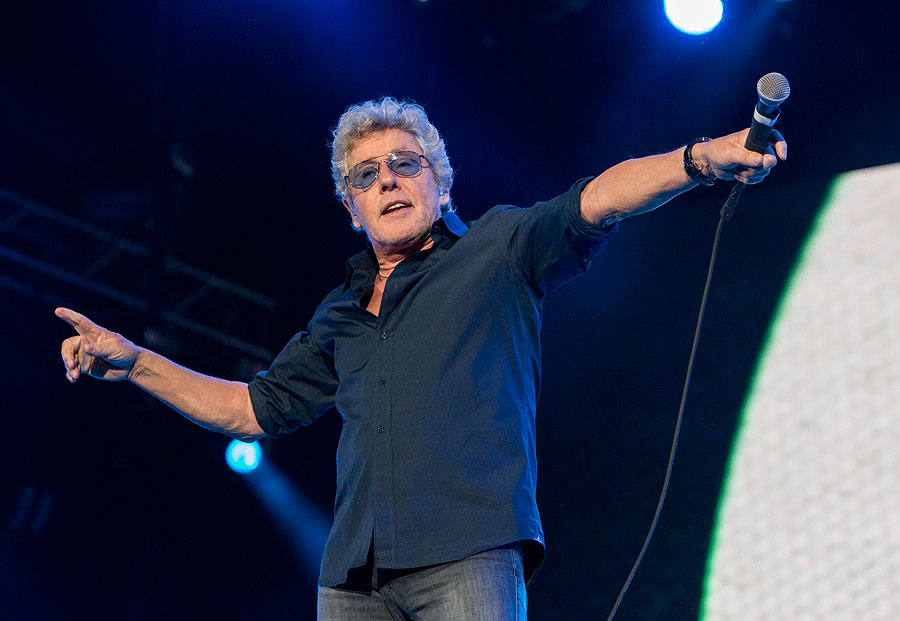 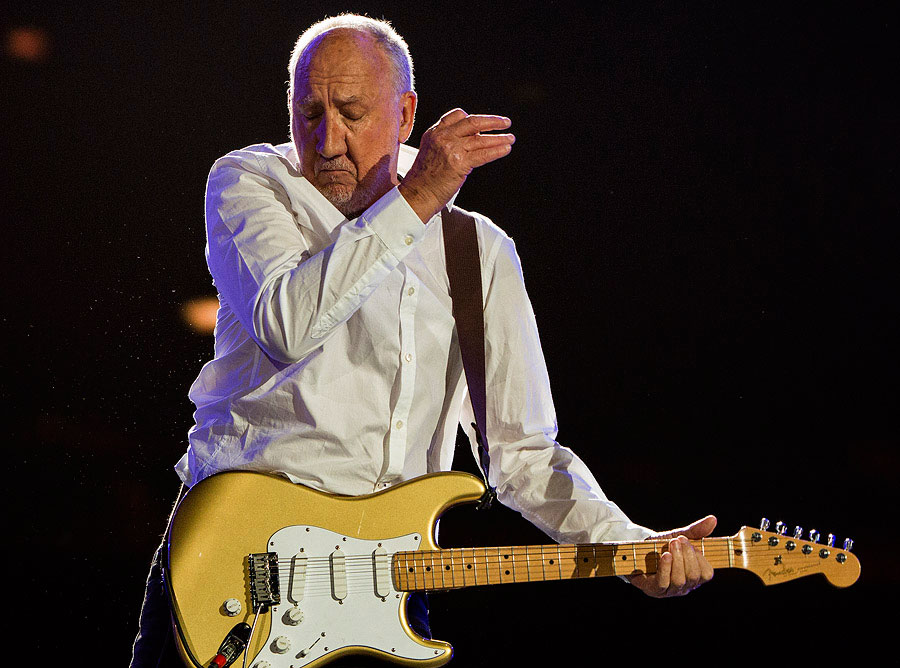 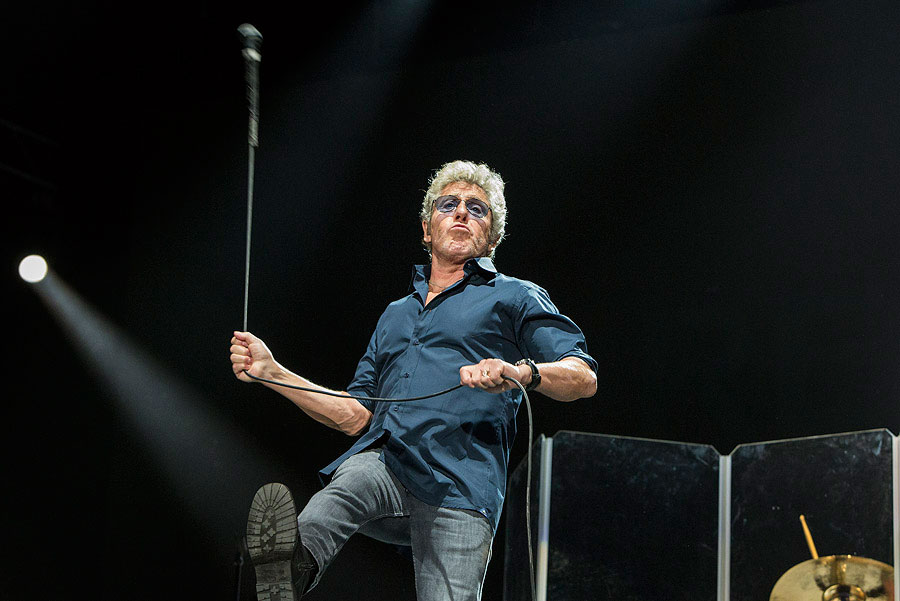 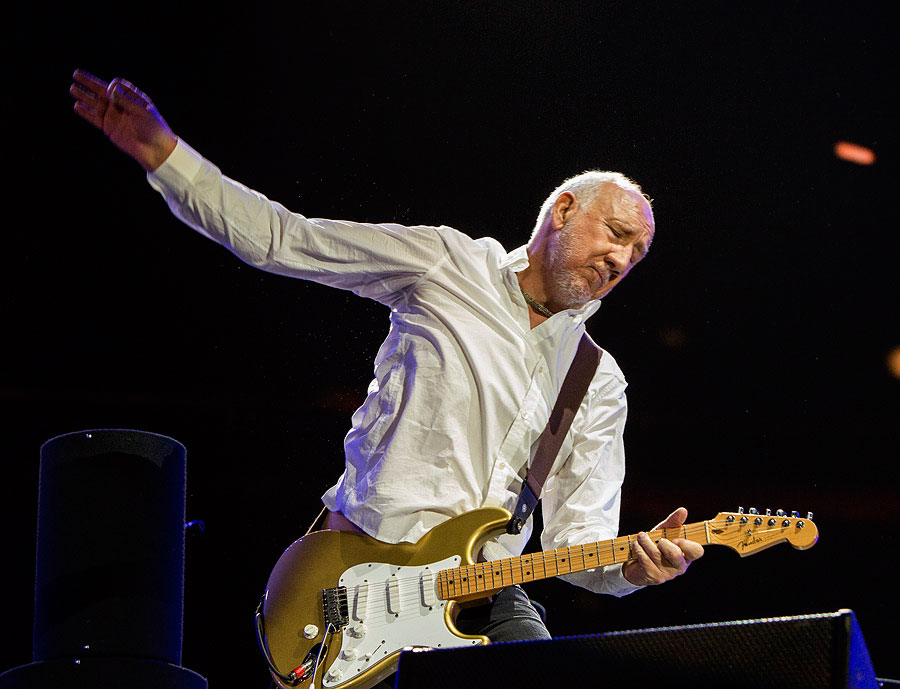 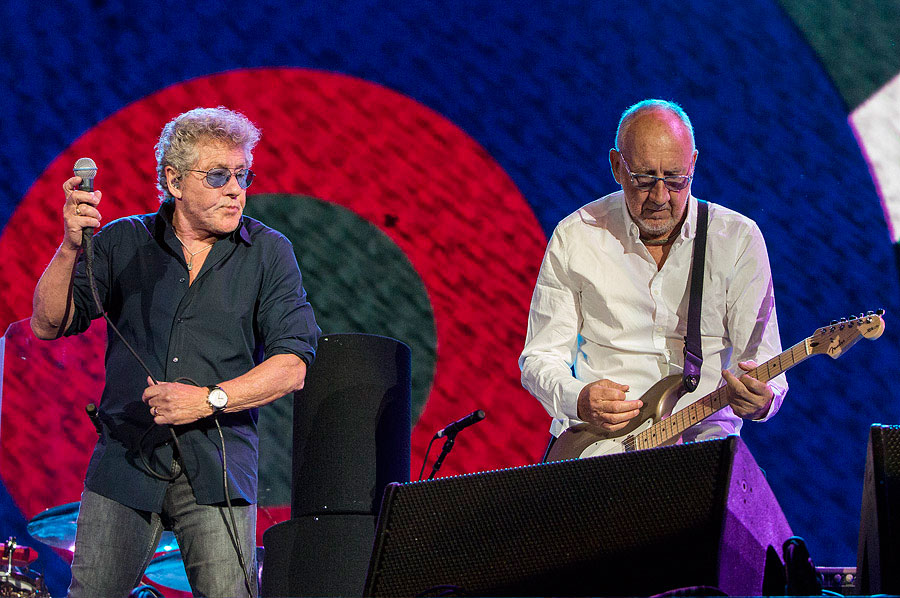 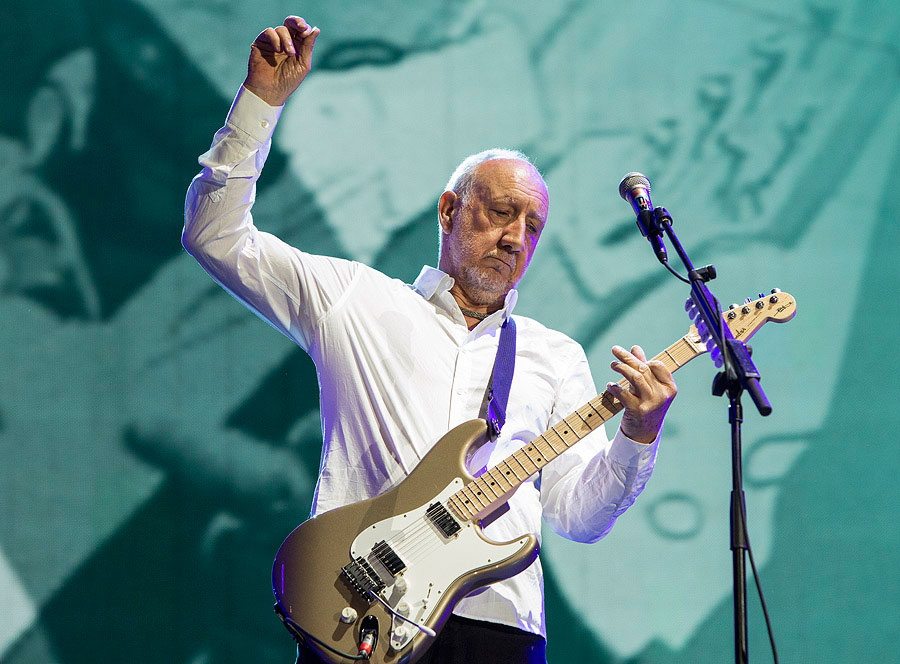 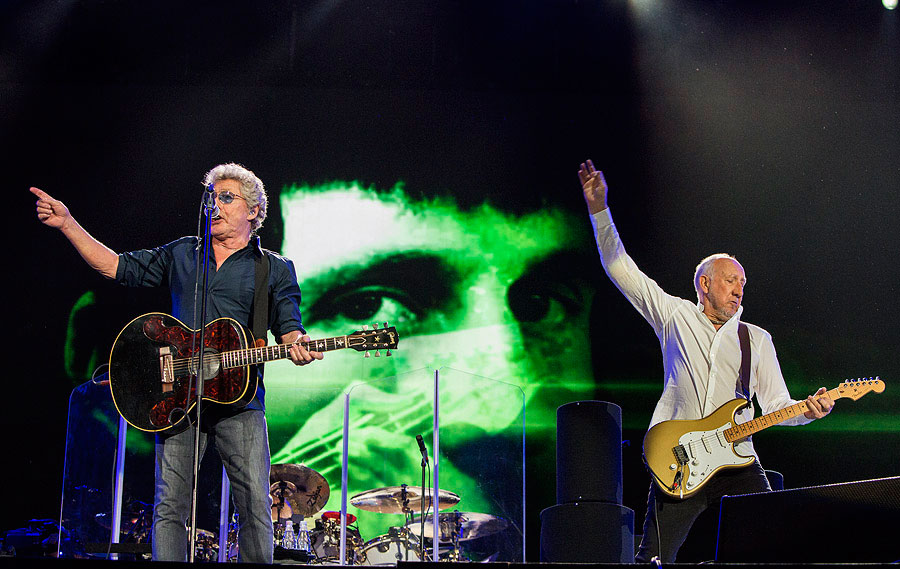 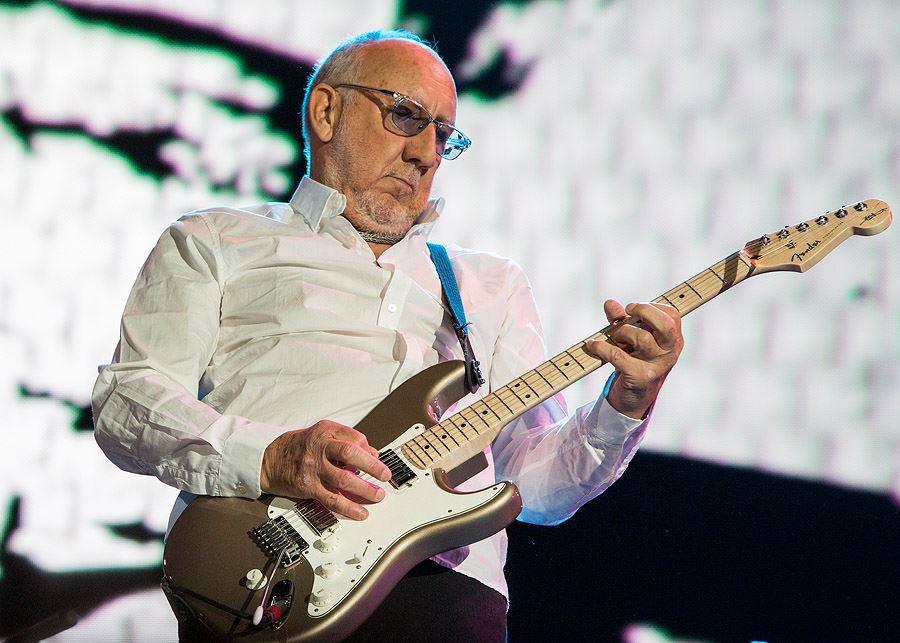