To celebrate this milestone year, Kenney has published his life story in a new autobiography “Let the Good Times Roll: My Life in Small Faces, Faces, and The Who”. The book, which was released in the UK back in May, will be hitting stores in the US on September 25.

Kenney Jones and Pete Townshend have a long history together, starting with their close friendship during the early 60's when The Who and Small Faces were the top mod bands in London. Kenney was Pete’s choice to replace the late Keith Moon as the drummer for The Who in 1979, after Pete had tapped Kenney to record some of the drum tracks for the The Who's Tommy film soundtrack in 1975. Kenney’s tenure with The Who included performing on the "Face Dances" and "It’s Hard" albums and accompanying tours. His final performances with The Who were at the Live Aids show in 1985, and a show at the Royal Albert Hall in 1988, when The Who received a lifetime achievement award during the British Phonographic Industry awards show. In 2014, Pete and Roger reunited with Kenney at his Rock n Horsepower charity concert to benefit Prostate Cancer UK.

Pete described working with Kenney in a 2010 fan Q&A on The Who’s website:

“I invited Kenney (to join the Who) because I liked his playing. I liked his lack of drummer's ego, and he did not 'zone out' like many drummers do on their own adrenalin and over-oxygenation. He was ready to be a part of a hard touring band, and he brought legions of Faces and Small Faces fans with him. He understood our Mod tribal beginning. He was my friend and I had played with him quite a bit already. For me, it was great to play with Kenney, someone so disciplined, after years battling to keep Keith Moon in time. At last I could relax and let the drummer keep time. The Kenney years were the most enjoyable years of my performing life with the Who.” 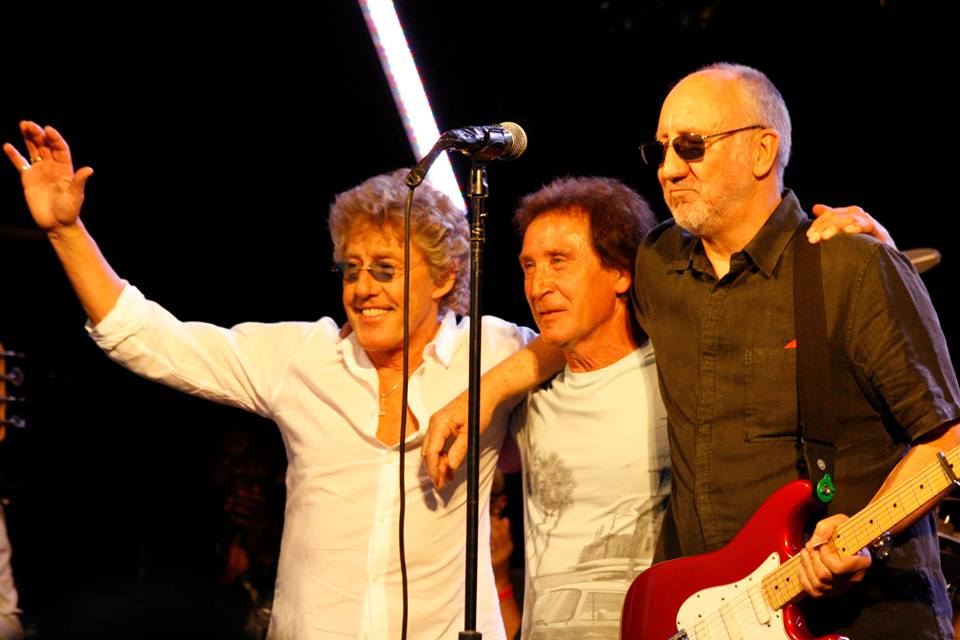 Pete and Roger with Kenney at the 2014 Rock n Horsepower charity show. Photo by Jon Pywell

The book should be a fascinating read, and a must have for Who and Small Faces fans! You can pre-order the book today from Amazon.com. 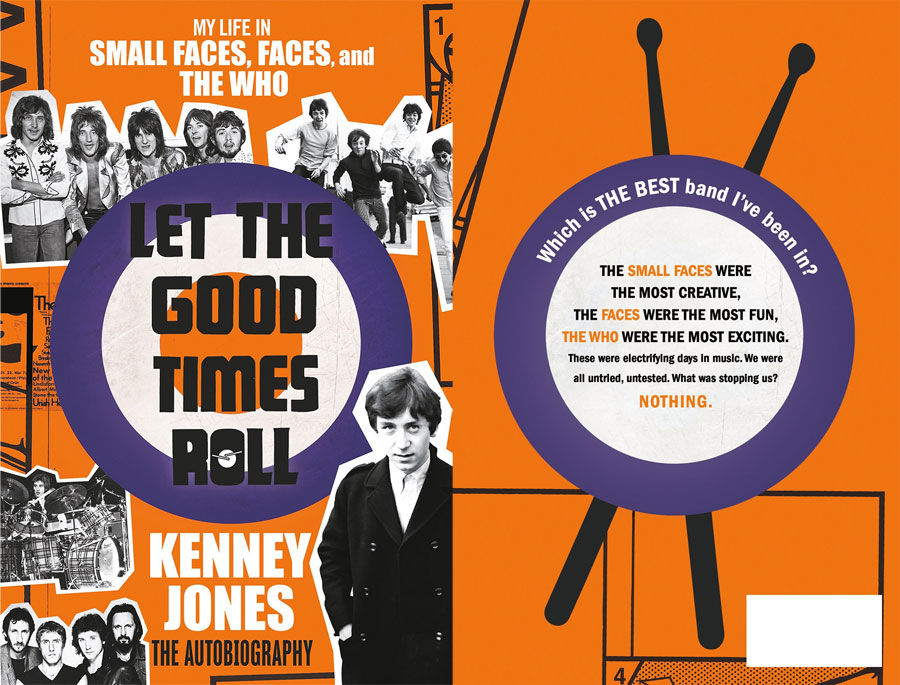