Pete Townshend has had a life long passion for sailing and spending time on the sea. Many of his songs reflect his deep connection with the water. He has owned many boats over the years, dating back to the first speedboat called Liz O that he purchased in the mid-60’s. He has been an avid sailor since becoming a Yachtmaster in 1989, and has been active in serious sailboat racing ever since.

Pete’s current treasure is a gorgeous classic sailboat named EVA, a 1906 eight meter Fife III yacht that he has been racing in the South of France since he purchased it in 2013. EVA is helmed by Skipper Charlotte Franquet, who has won a few races for Pete over the years. EVA's crew are also mostly female. That and the fact that they win a lot really makes them stand out from the rest of their competitors!

EVA and her crew kicked off the 2018 season in early June, winning 1st place in their class (Epoque Aurique) at Les Voiles d’Antibes Panerai Classic Yachts Challenge in Antibes! This was a stunning victory, and a great comeback from the previous season that had ended early after EVA broke her mast in 35 knot winds, nearly ending her racing career.

Pete joined the team and worked on the main sheet for the 3 races in the Porquerolles Classique a week later, where EVA earned another 1st place trophy for the Epoque Aurique class! The race was sponsored by Herberlin watches, who used EVA in a fashion shoot that week.

The season performances continued in good form, and in late September EVA had a good showing at the 40th anniversary of the Régates Royales Trophée Panerai in Cannes, coming in 5th place out of 20 competitors for the Aurique class of yachts. Pete again joined EVA's crew for every race.

EVA went on to win 1st place for her class in the Feeder Race from Cannes to Saint Tropez that bridges the major races between the two cities on September 30.

The final race of season wrapped up last Sunday at the 20th anniversary edition of Les Voiles de Saint Tropez. EVA competed with a prestigious group of 20 Fife yachts for the Rolex Trophy in a special 130th anniversary of the Fife Dragons family of yachts, winning the final race and coming in 5th overall.

Congratulations to Pete, EVA and her crew on another successful season! 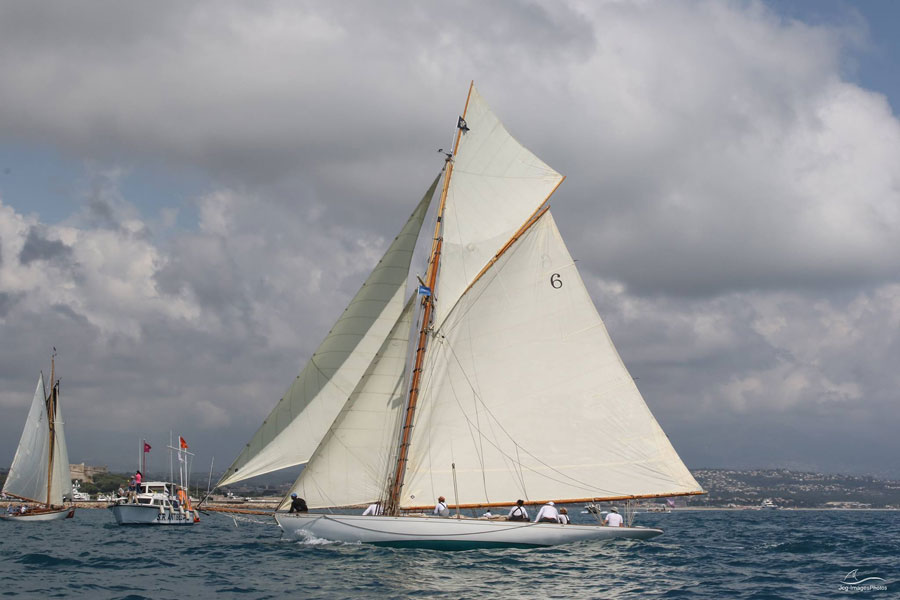 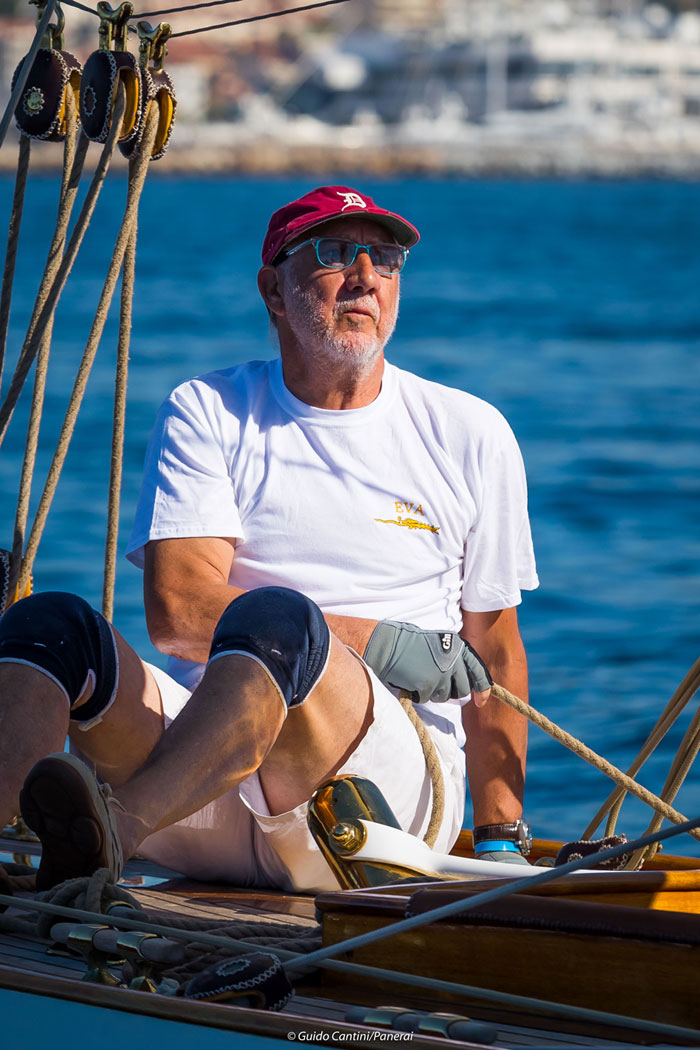 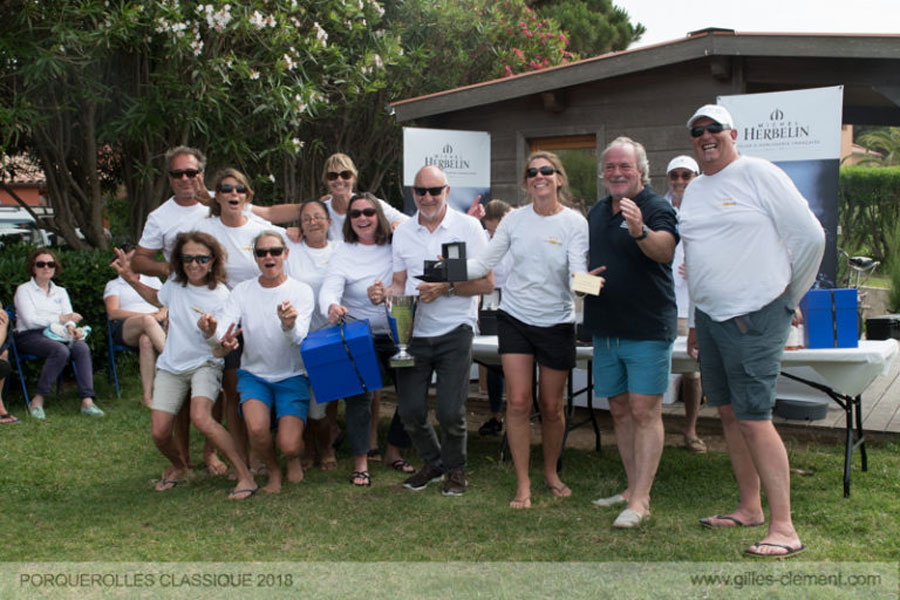 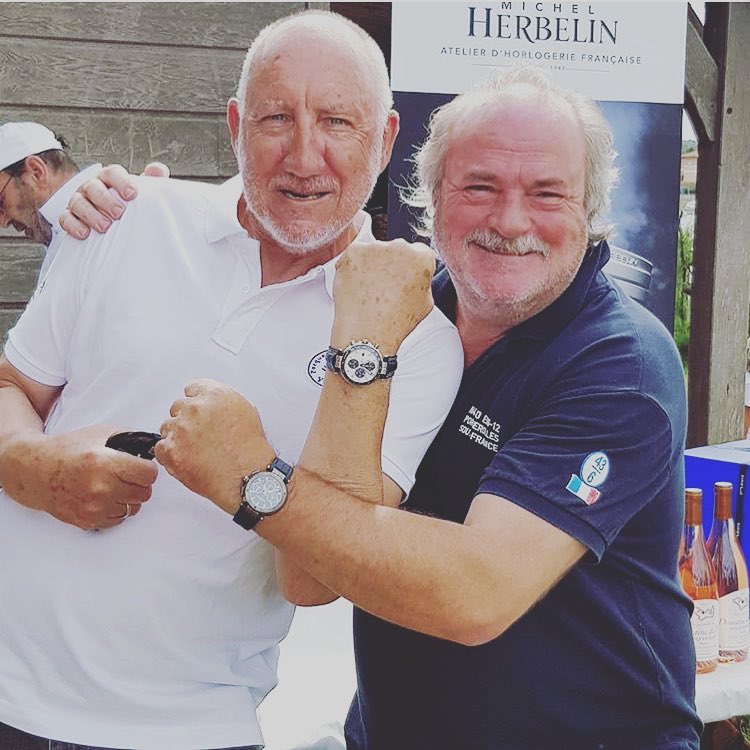 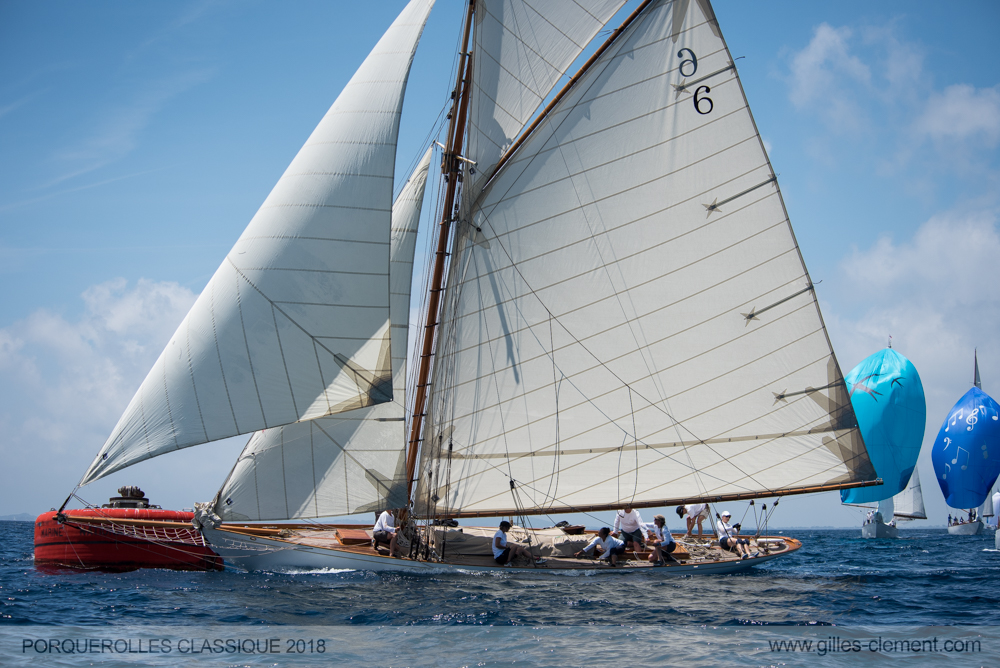 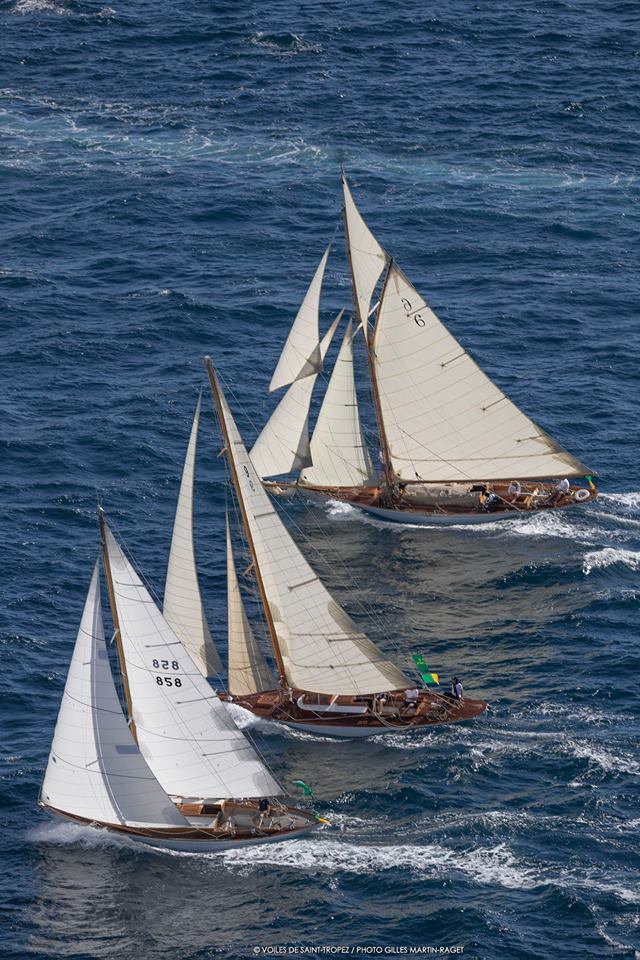 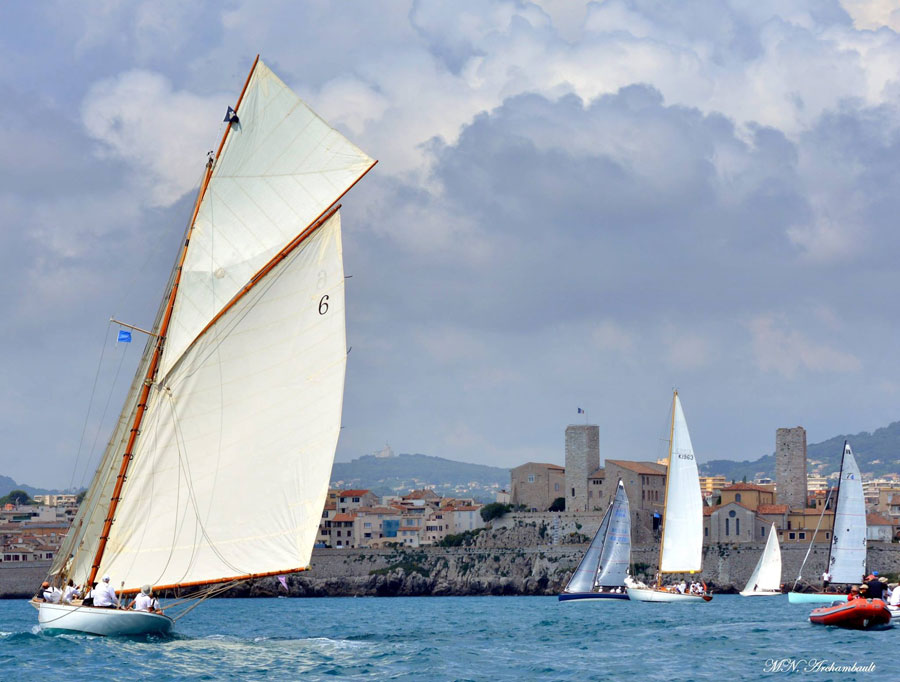 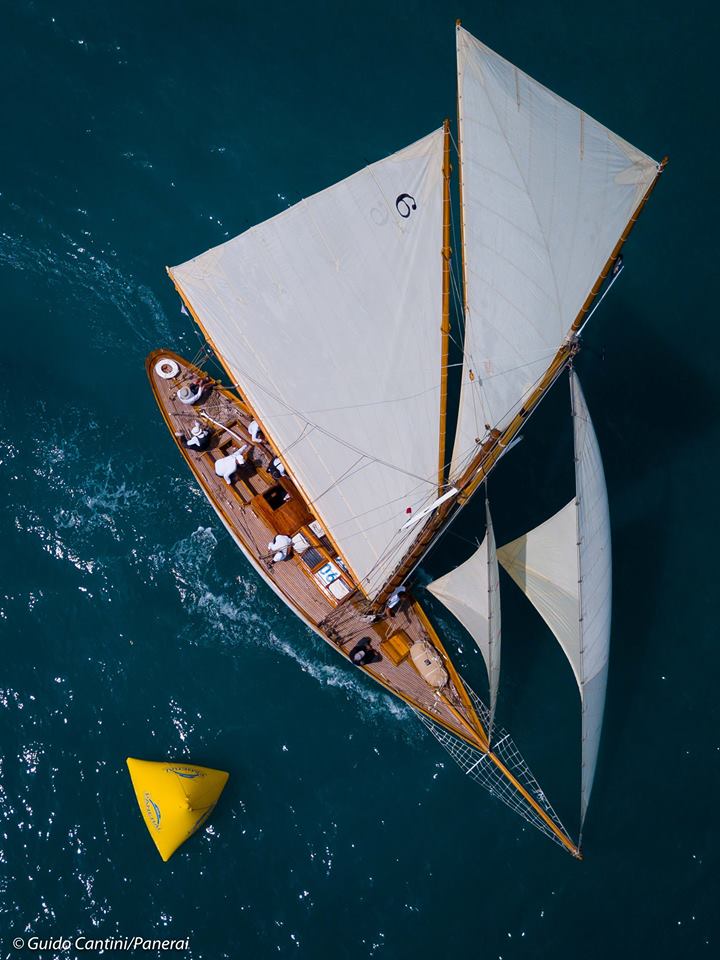 Nice video footage from Porquerolles of EVA and her crew in action, including Pete hoisting the trophy at the awards ceremony.