Be sure to catch The Who’s Hyde Park concert on the big screen, when it hits theatres for a special worldwide cinema event on October 7 & 8!

The show took place in June, when The Who headlined the British Summer Time festival to a sold out crowd of 65,000 fans. It was the highlight of the summer leg of The Who Hits 50 tour, drawing rave reviews from everyone who was lucky enough to attend. The film includes interviews with Pete Townshend, Roger Daltrey, Robert Plant, Iggy Pop and others. Read what director Chris Rule has to say about the making of the movie in his interview with DIY Magazine. You don’t want to miss this!

The film will be released on Blu-Ray/DVD/CD on November 20.

For more information on where to purchase tickets, please visit thewhofilm.com and Fathom Events.

Check out photos and fan reviews for the live show on our Hyde Park concert page.

Also, be sure to read all about the gear Pete Townshend used at the Hyde Park concert in a terrific in-depth article posted by Guitar-Bass.net, who were granted backstage access for a close look at The Who's live guitar rigs with Pete's guitar tech Alan Rogan! 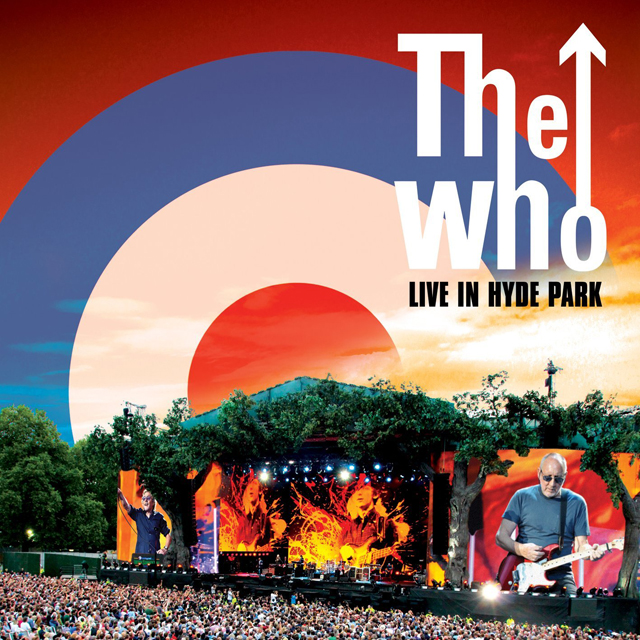