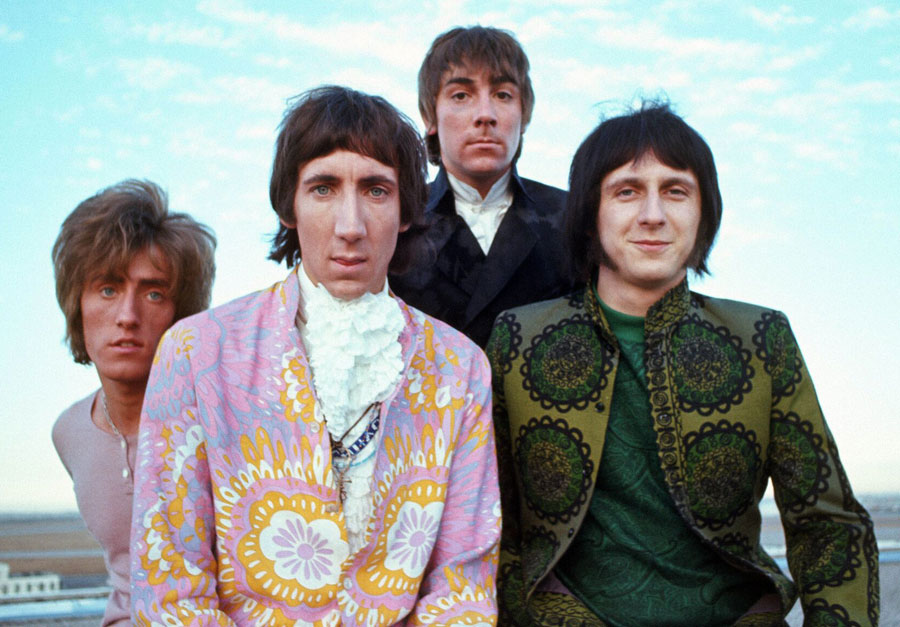 To celebrate the 50th anniversary of their April 6th 1968 performance at the Fillmore East in New York, The Who are releasing a recording of the show on CD and vinyl. Bootlegs of this show have been circulating for years, so it is exciting news that this classic recording has finally been restored and remastered for an official release.

Here is the official press release:

The Who were in New York to conclude a gruelling tour on April 4th, 1968, the day that Dr Martin Luther King was assassinated. America was already a country divided; Anti-Vietnam demonstrations, civil rights disturbances and militant student activism. With this turmoil as a backdrop on Friday and Saturday, April 5th & 6th, 1968, The Who performed two incendiary live sets at Bill Graham’s legendary Fillmore East on the lower East Side of Manhattan.

The venue had only just been re-opened in March by Graham from its previous incarnation as the Village Theatre where the band had played on a couple of occasions the year before. The Who was the first British rock act to headline the Fillmore East and were booked to play four shows over the two nights. However, because of feared social unrest in the wake of Dr King’s assassination, it was decided to compact the shows into one per night.

The Who’s time in New York City in 1968 can best be described as ‘lively’. Keith Moon’s antics with cherry bomb explosives had meant that the band had to move hotels. When installed at the plush Waldorf Astoria he then somehow managed to a blow a door off its hinges, and the band had to move once more.

On the morning of the Fillmore rehearsal, the band were photographed for Life magazine and legend has it that the band were so tired from Moon’s antics that they nodded out under the large Union Jack draped over them at the base of the Carl Schurz Monument in Morningside Park. This iconic image was later used as the cover and poster for The Who’s classic film ‘The Kids Are Alright’.

Both nights were recorded by Who manager Kit Lambert with the intention of releasing the results as the Who’s fourth album after The Who Sell Out and before Tommy. Disaster struck when it was discovered that due to faulty equipment or human error only part of the first night was captured. Thankfully the second night was recorded and has now been fully restored and mixed by long time Who sound engineer Bob Pridden (who was responsible for the band’s sound on those nights in 1968) from the original four-track tapes. For the 50th anniversary of these legendary shows, the unreleased recordings are to be issued on double CD and triple vinyl.

Thanks to an acetate reaching the bootleg market in the early ‘70s, the Who’s reputation as rock’s most dynamic live act quickly grew. The show is regarded by fans as something of the ‘holy grail’ of Who live shows equalling the legendary ‘Live At Leeds’ album. The tapes have been meticulously remastered for optimum sound quality and will only serve to enhance The Who’s reputation as the best live act of the time.

The 2CD 3LP sets include three Eddie Cochran numbers; My Way, Summertime Blues and the never before released Who version of C’mon Everybody.

Also featured is a rare cover version of Fortune Teller written by Allen Toussaint, originally recorded by Benny Spellman but made famous by The Rolling Stones. These shows also showcased Tattoo and Relax from The Who Sell Out as well as stunning extended versions of A Quick One and My Generation which becomes a 30-minute jam with a the climax of guitar-smashing and drum demolishment! 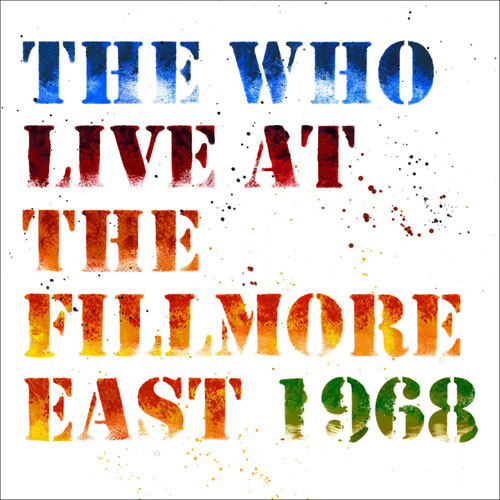