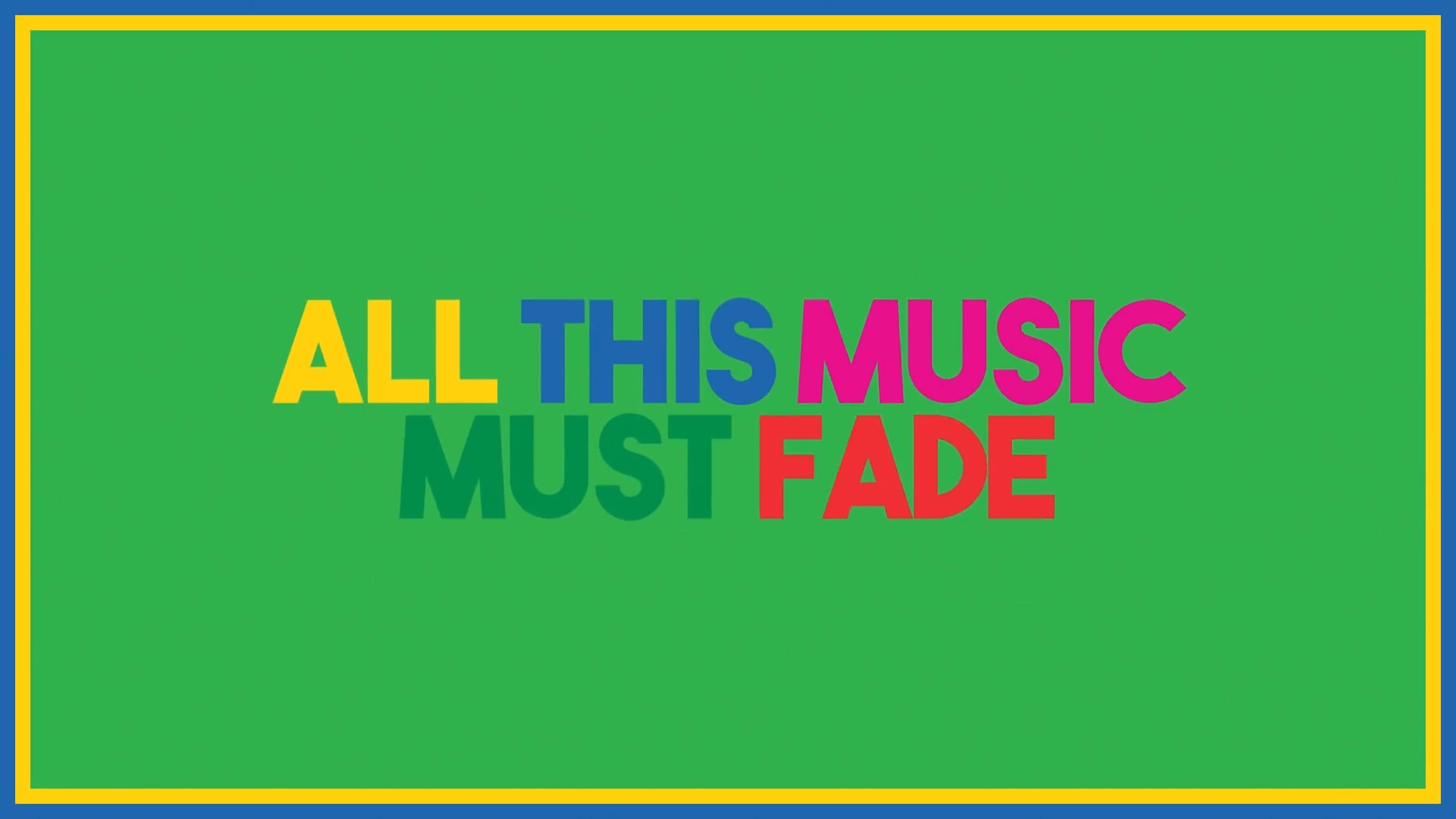 It’s exciting times when we get fresh new material from The Who! Their brand new song "All This Music Must Fade" made it’s debut on BBC Radio 2 this morning (October 3) on the Zoe Ball Breakfast Show, where Pete chatted with Nicki Chapman on the phone from his hotel room in Los Angeles and discussed the tour, album, and single.

In the interview Pete said, "This tour I decided I really couldn’t face another tour without new material. I see myself as a songwriter and I just wanted to have the dignity of having an album of new songs."

You can listen to the interview and new song on the BBC website starting at 43:00.

This is the second single from their upcoming WHO album, following the release of "Ball and Chain" on September 13. The Who have been performing "Ball and Chain" in recent shows, so fingers crossed they will add the new single to the setlist soon!

Both singles are available now on various streaming services.The WHO album is scheduled to be released on December 6, 2019.

Congratulations to Pete Townshend and Roger Daltrey on the new release! 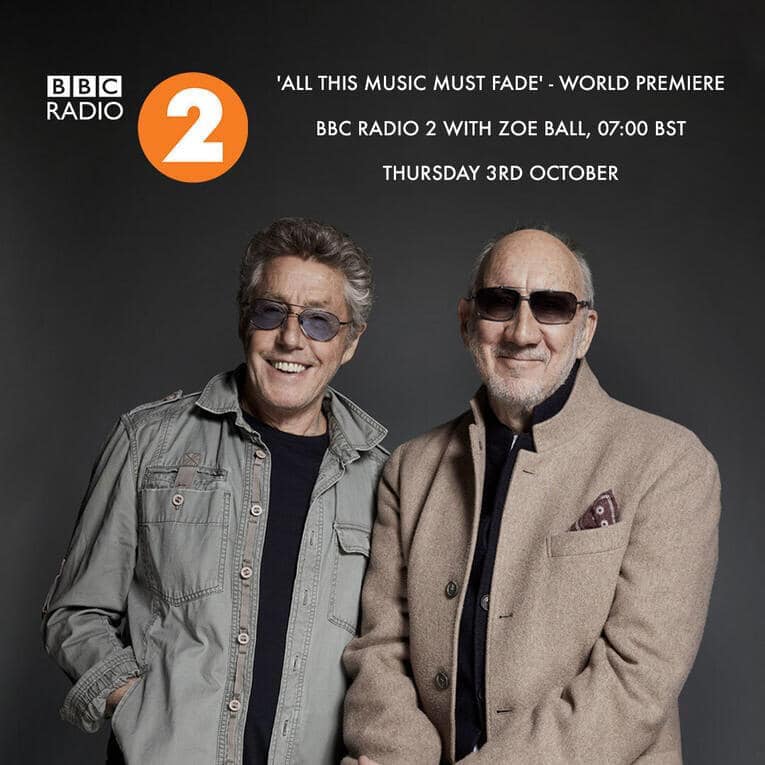