Grand Cru is situated on a hundred year old 110 foot Dutch eel barge that Pete had built into a studio back in 1976 with the help of Eddie Veale, a pioneer of designing early professional home recording studios. Pete moored the barge outside of his Oceanic Studios that was located at the Boathouse in Twickenham, and used the floating studio as an extra recording space until he sold the property in 2008.

In 2009, Pete moved Grand Cru to St. Katherine Docks near the Tower of London. The barge was painted blue, and the studio was built up to accommodate a wide range of projects. It is now run as a commercial recording and mixing studio with Myles at the helm, complete with state of the art sound equipment and access to skilled producers and engineers.

Myles began working for Pete Townshend at Oceanic Studios in 2003, and has run Grand Cru since 2011. In the interview, he talks about the history of the studios, and the various work he has done over the years. It is a fascinating discussion which provides good insight into Pete's recording studios.

The two part podcast is now up on the East Main Media website. Listen to the interview here: Part 1 and Part 2.

Many thanks to Brian Brodeur and Myles Clarke for sharing the interview and photos! 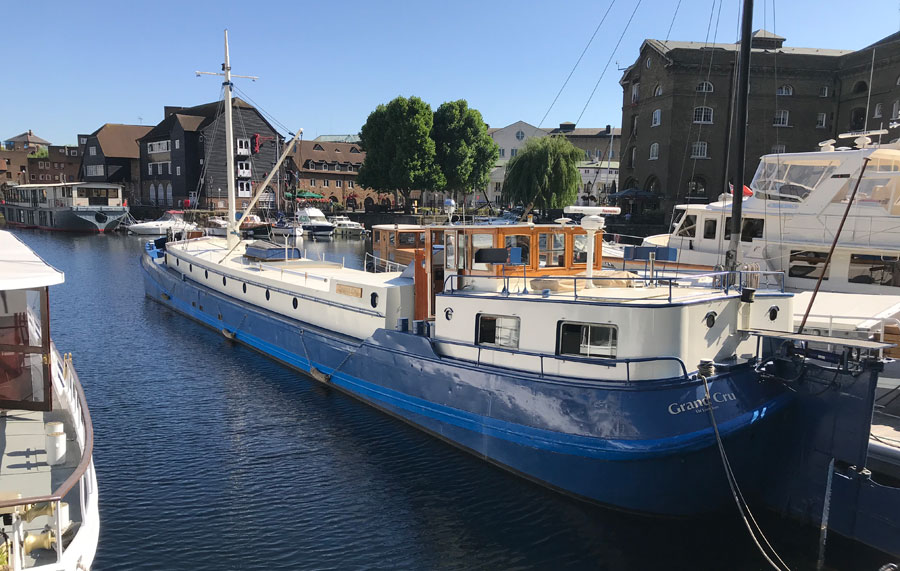 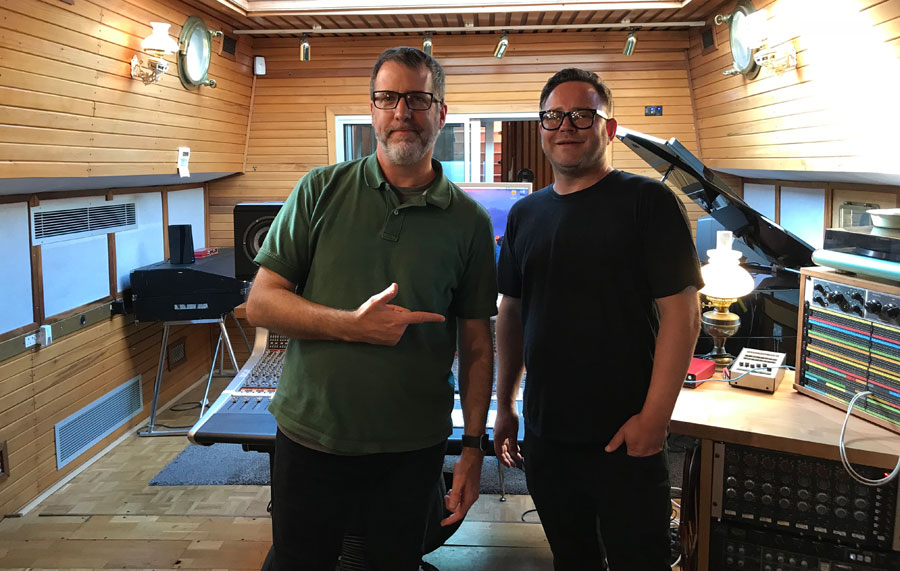 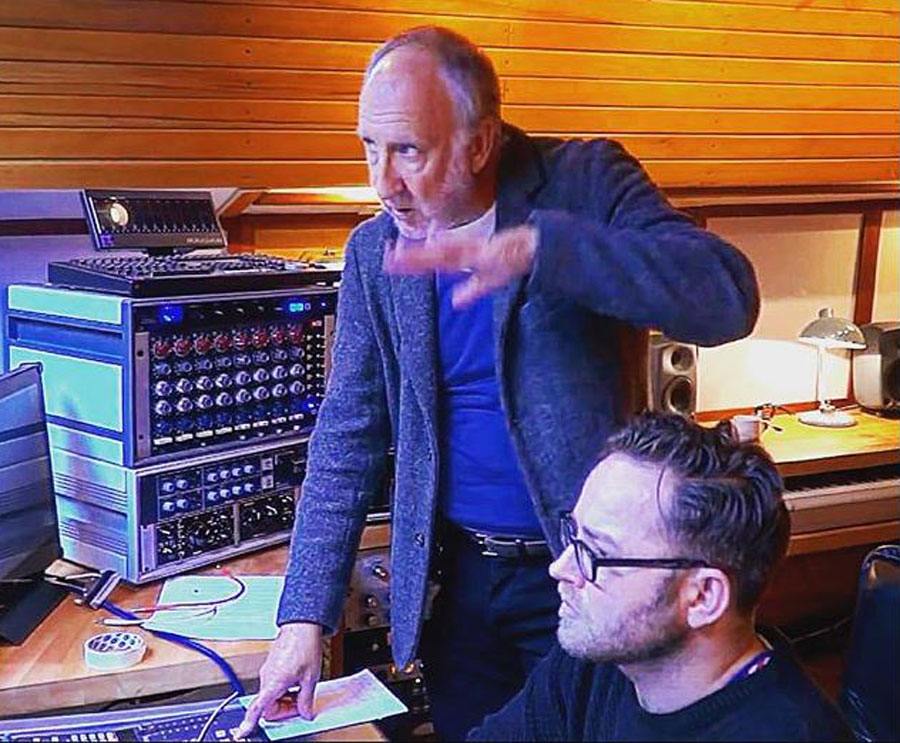 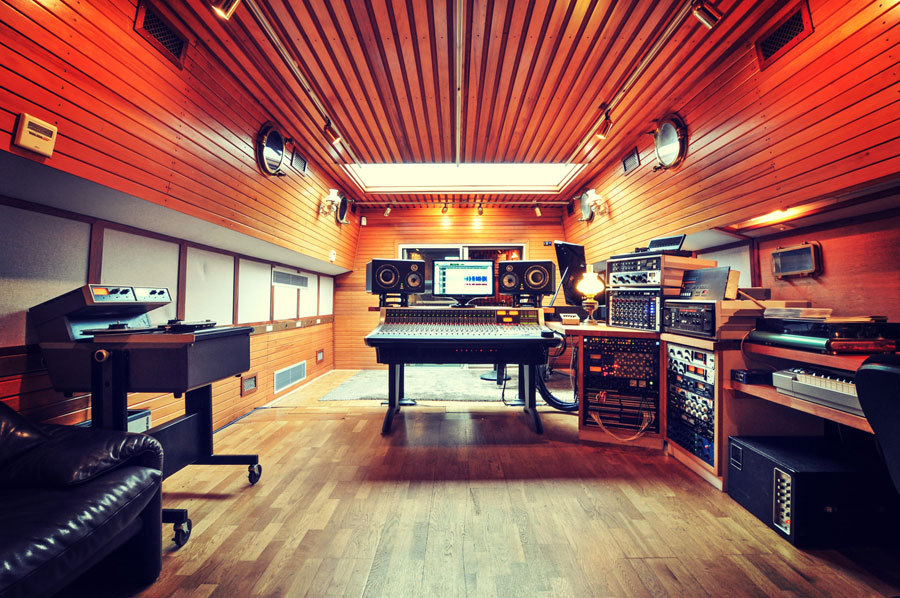 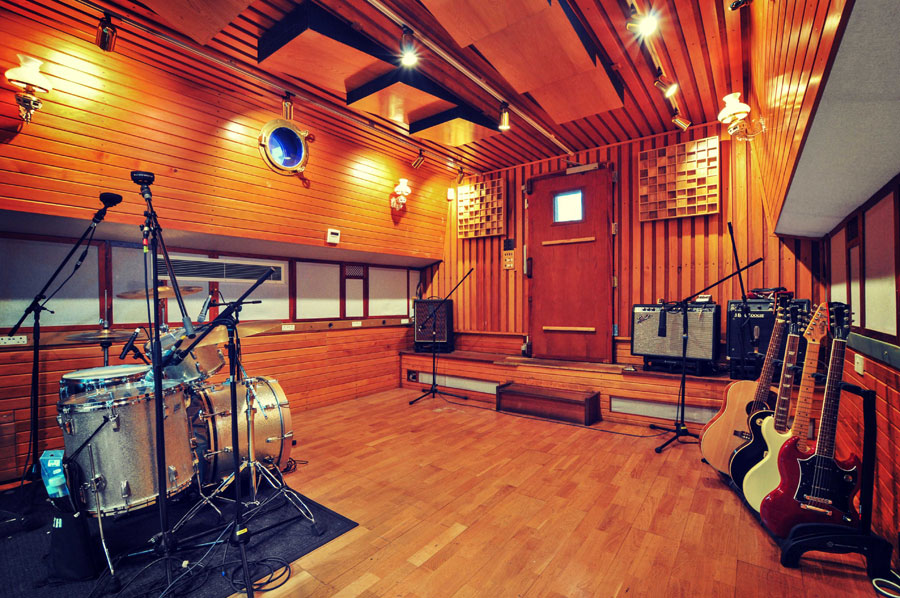 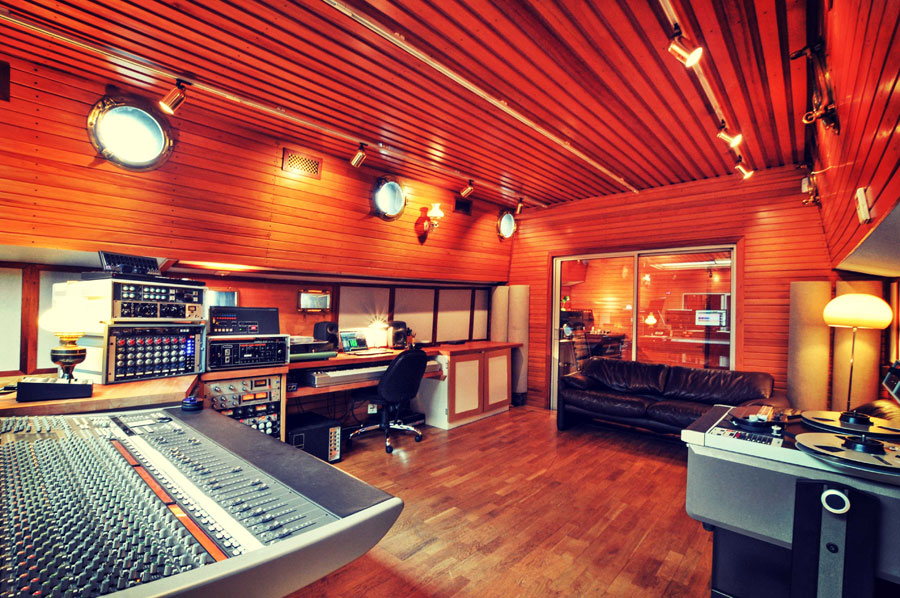 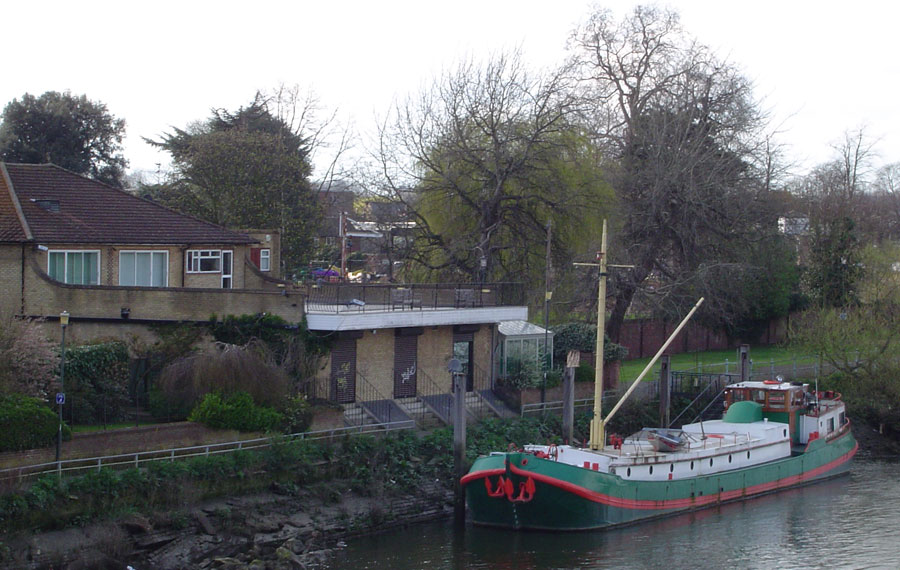