The Who wrapped up their UK mini-tour this week, which included a couple of nights in their hometown of London, before travelling up North to hit Liverpool, Manchester, Glasgow, Sheffield, then finishing up in Birmingham Wednesday night.

The tour began with two special performances of Tommy to celebrate the 100th Teenage Cancer Trust benefit show at the Royal Albert Hall.  This was the first time they have performed the entire Tommy rock opera since 1989, so this was a very special event indeed. After rumours that they may perform an acoustic version of it, they ended up playing full-on electric, with no special guests.

The rest of the UK shows, which were originally scheduled for last fall, had a similar setlist to last years tour, with the inclusion of an extended Tommy set. It was a powerful mix of hits, with welcome additions of deeper cuts such as “It’s A Boy”, “1921”, “I’m Free”, “Christmas”, and on the final night in Birmingham, “Relay”.

The Who added a new band member. Jon Button is now on bass, replacing Pino Palladino who is touring this year with John Mayer. Jon is well familiar with Tommy and other Who songs, having previously toured twice with Roger Daltrey’s solo band a few years back. He did a great job stepping in to this new role, and played really well throughout the tour. Jon is a welcome addition!

While it was a brief tour, Pete Townshend and Roger Daltrey were smoking hot throughout, and the whole band seemed to pick up steam with every show, giving brilliant high octane performances to ecstatic audiences. Pete continues to play with aggressive abandon, leaping about and windmilling up a storm, and even throwing in his power stage slide during Roger’s scream at the end of “Won’t Get Fooled Again” at the last couple shows. Roger’s voice is strong and forceful, and he looks to be in great shape this tour.  All the reviews have been glowing for these performances, as The Who continue to be one of the most exciting bands to hit the stage!

Congratulations to Pete, Roger and the rest of the band for another successful tour!

Many thanks to everyone who contributed photos, reviews, videos, and setlists for The Who Tour 2017 concert pages!

Here are a few favorite shots from the tour. 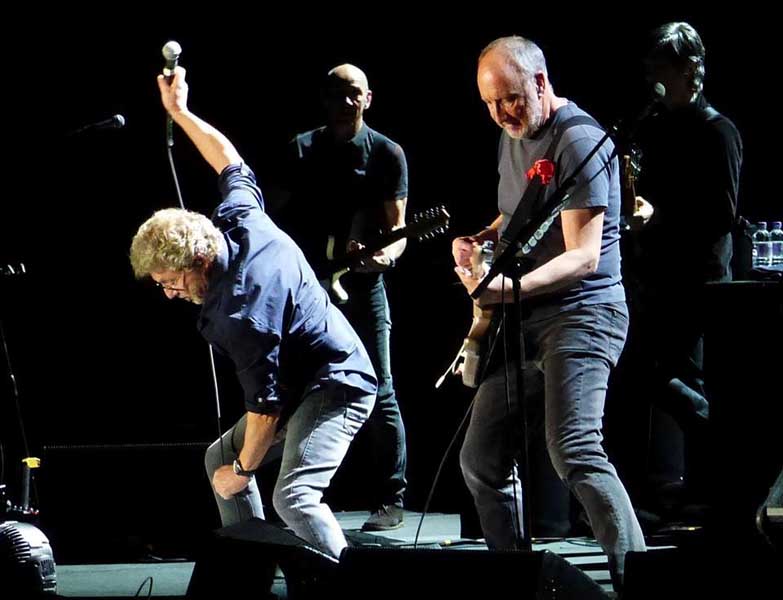 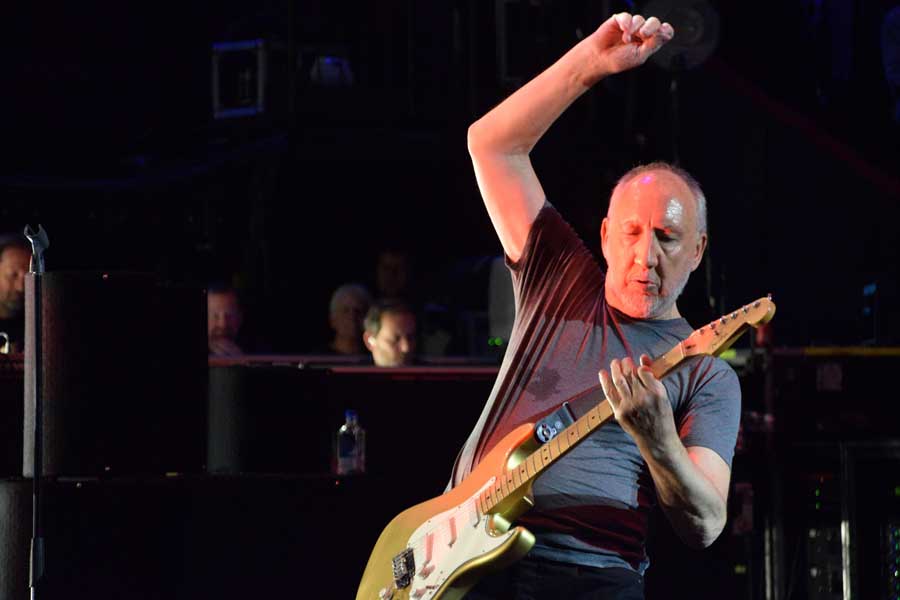 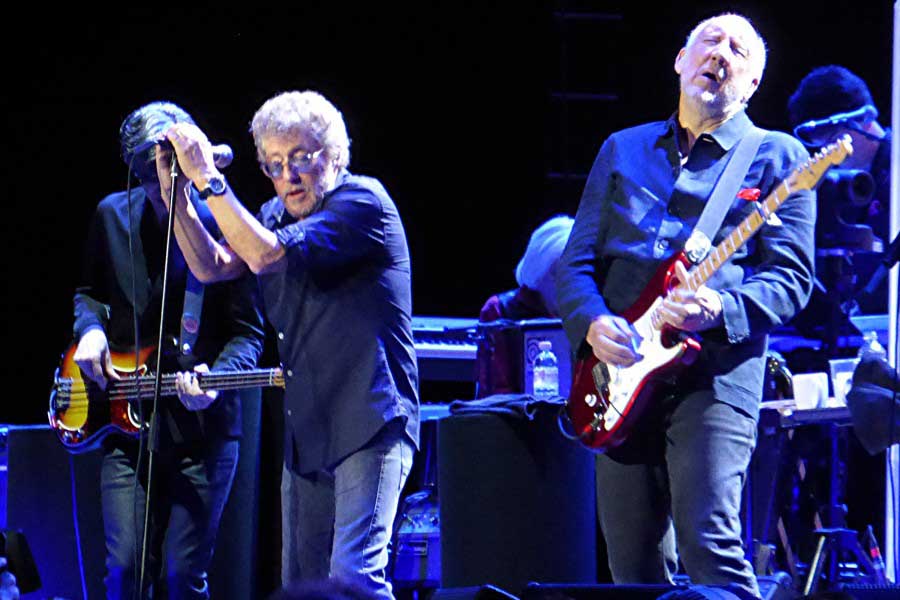 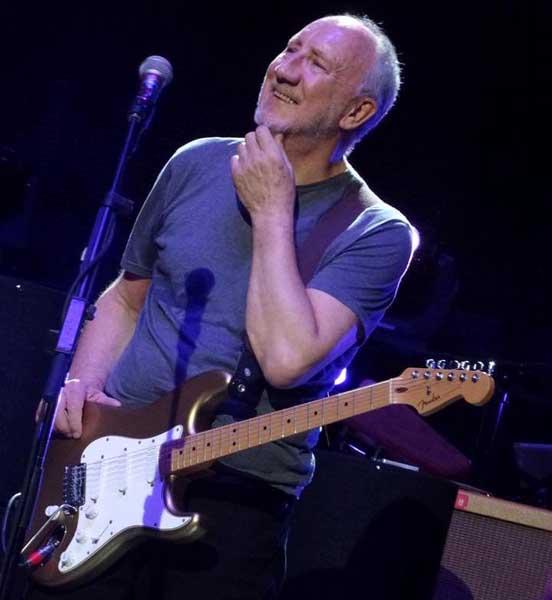 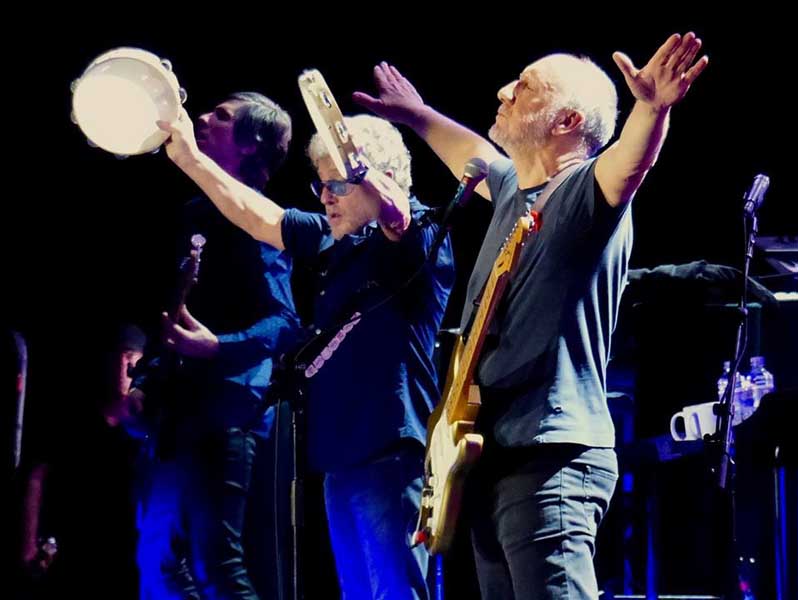 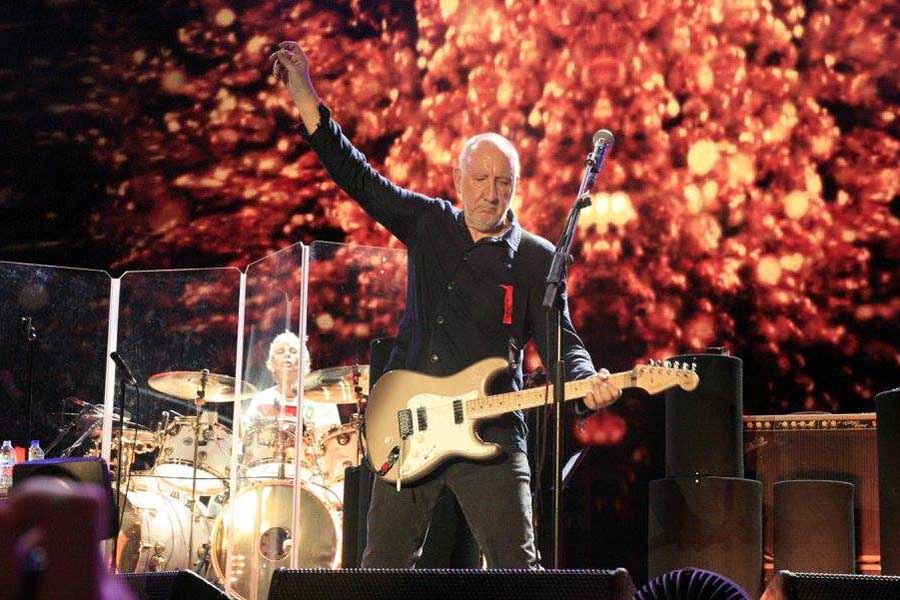 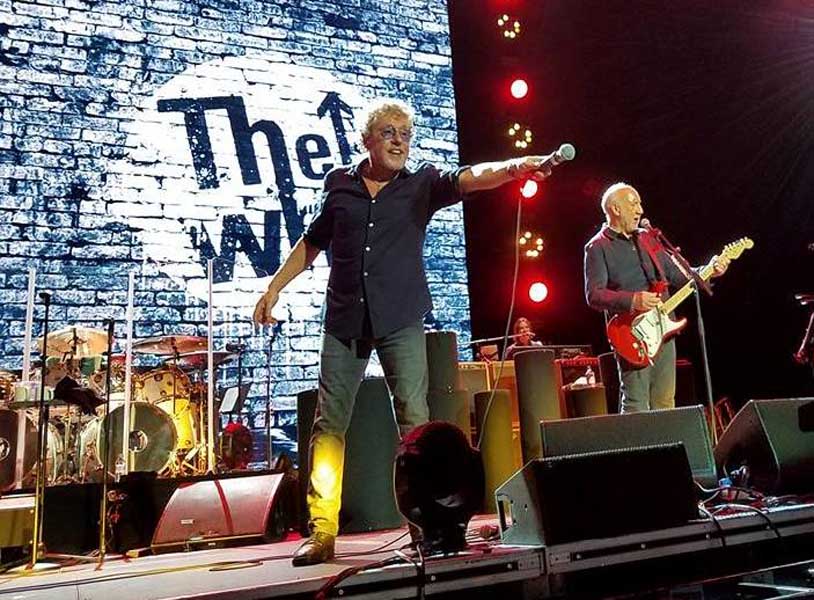 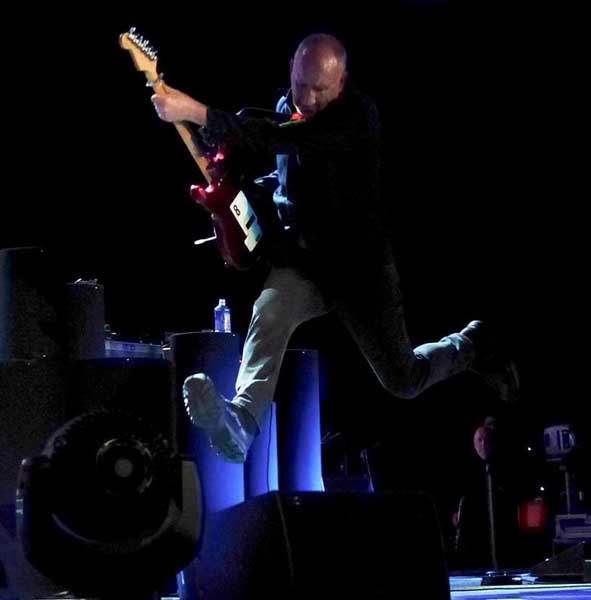 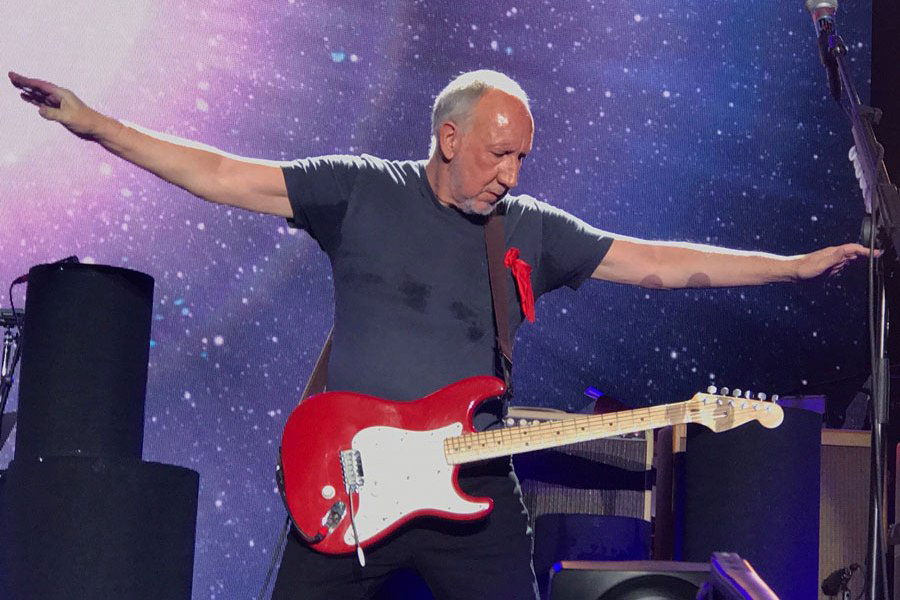 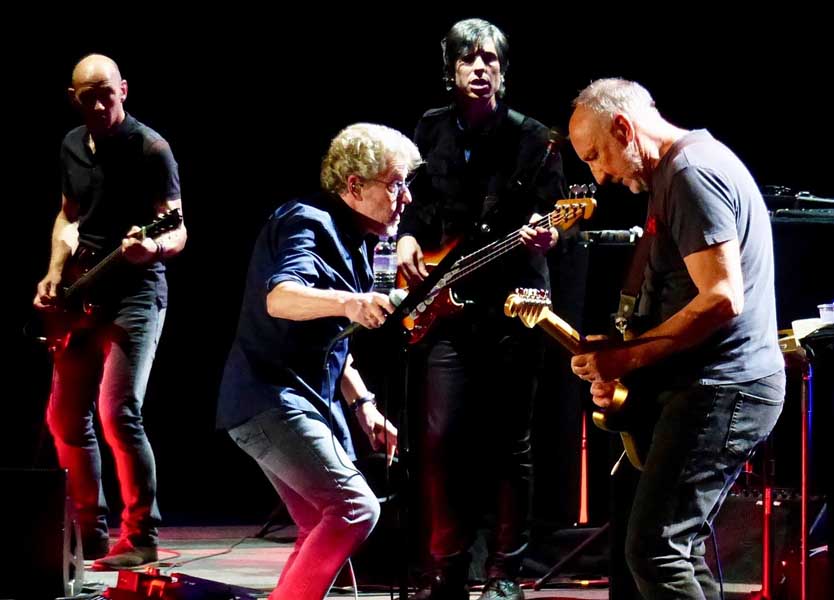 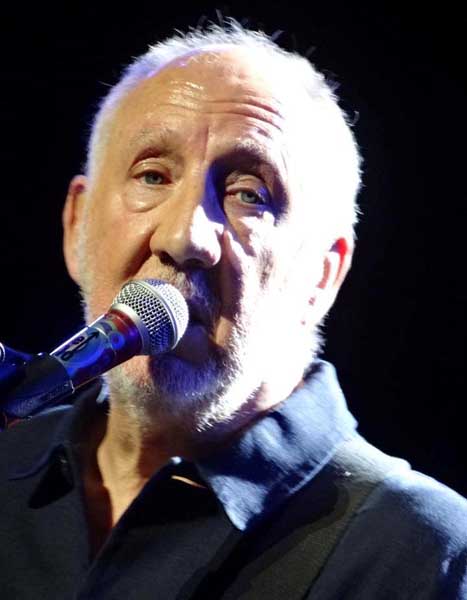 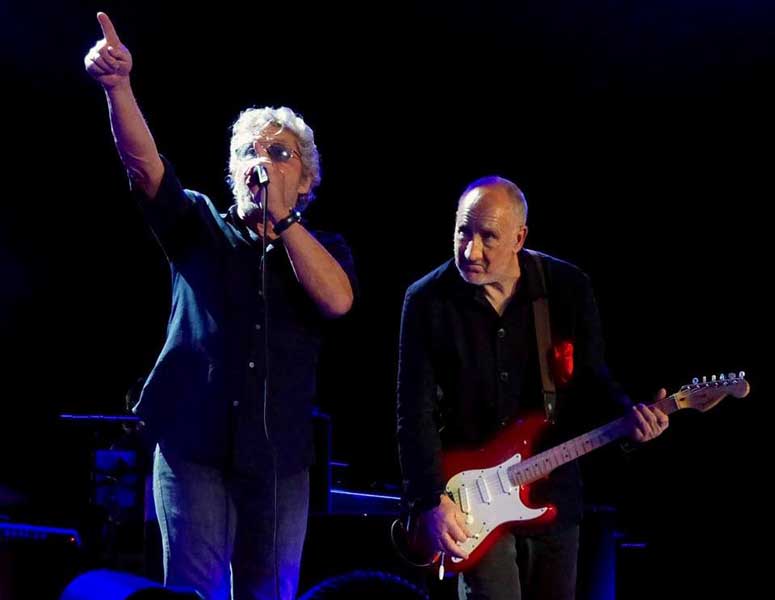 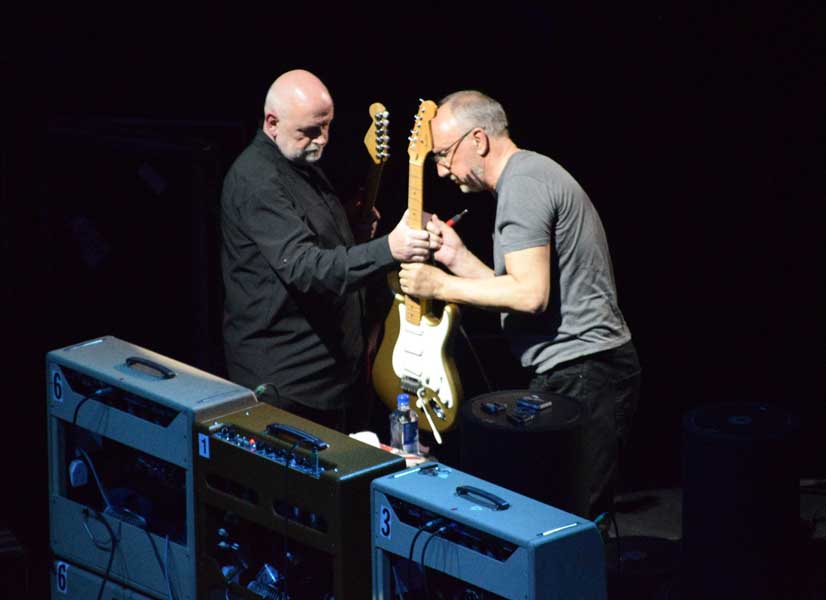 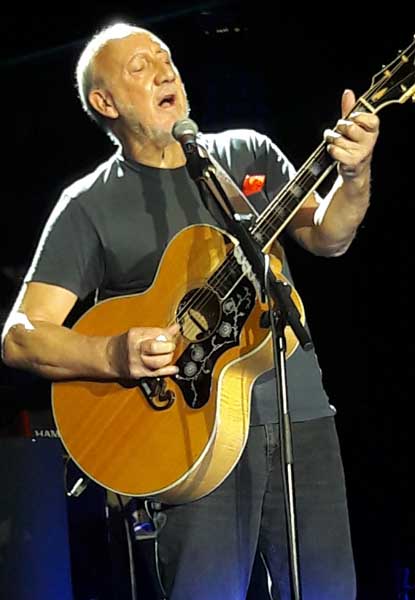 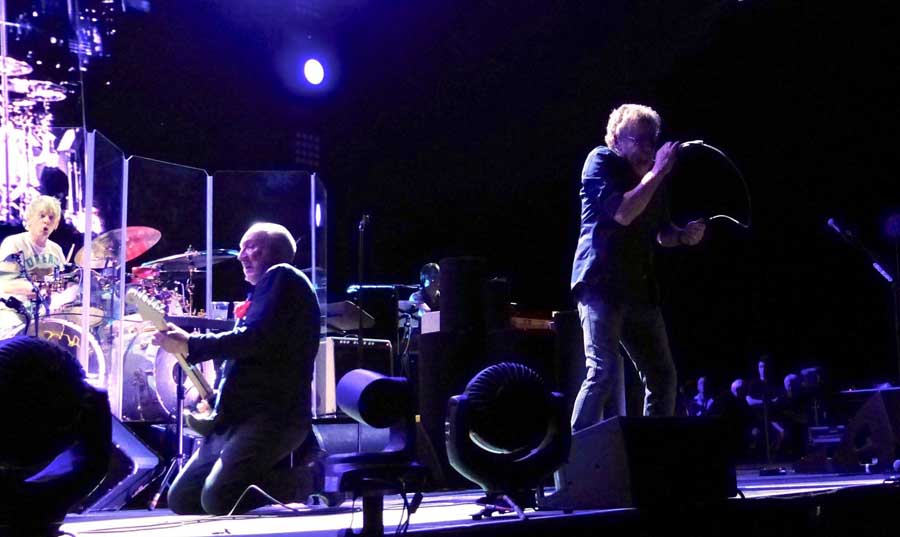 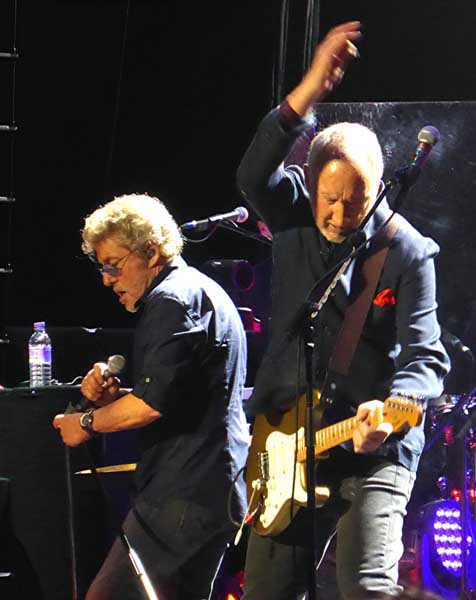 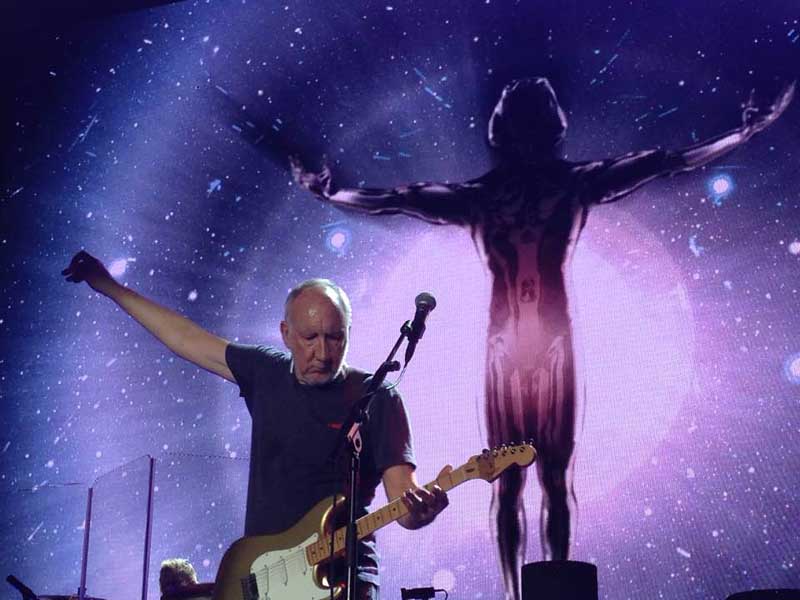 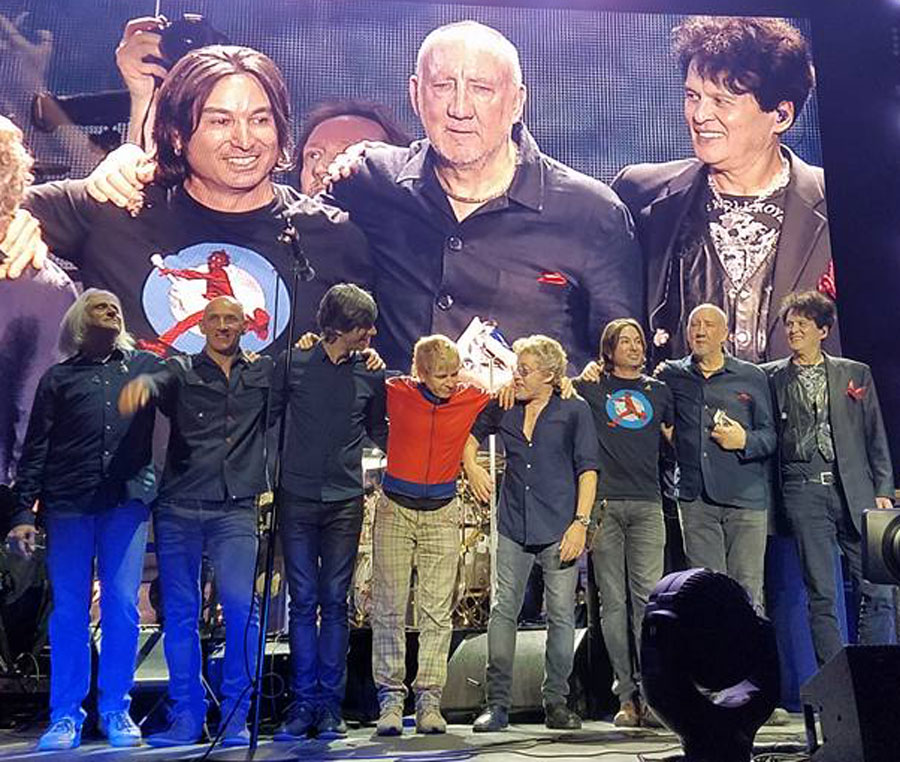